Meg Ryan Directs One of the Best Films Made in Virginia

New Director Meg Ryan is disguising parts of the Commonwealth of Virginia, namely Richmond and other locales, as small town Middle California. She does this because tax credits for the movie business are more attractive in Virginia. Moreover, Richmond is home of the Virginia Film Office and an International Film Festival.

Add the fact that many award winning and popular films have been produced in Virginia, and we have at least four reasons that the Commonwealth is a better choice than California.

This move flags a growing trend of filming in communities that offer substantial film tax credits. For example, a large downtrodden area of Toronto was turned into Detroit for Brick Mansions, since the State of Michigan eliminated film credits. 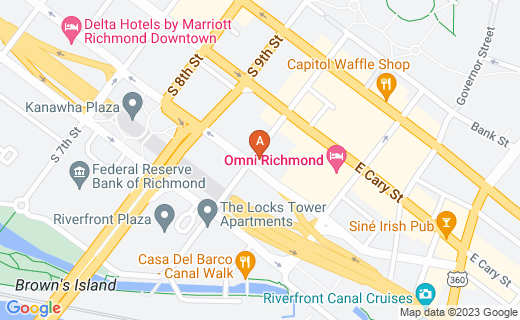 As a film critic, a movie-going consumer, and a person fascinated with real history, I am a fan of many people connected to the project that is ITHACA.

First, famous actress Meg Ryan is the director and Tom Hanks is the executive producer. Their films together as actors have been well received and popular, including, Joe versus the Volcano, Sleepless in Seattle and You've Got Mail.

If the Ryan and Hanks skills and interpersonal chemistry carry over to the other side of the camera, then ITHACA should become an award-winning film.

Winning awards would be appropriate for the film, since it is based on famous author William Saroyan's (1908 - 1981) youth in his early screenplay and book called The Human Comedy.

The Fictional Ithaca, California in "The Human Comedy" 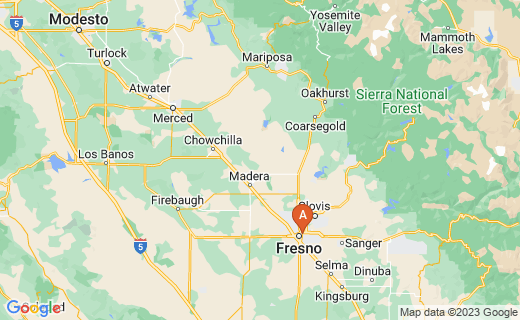 Major Theme of the Story

The original book deals with existential loneliness and what individuals do to cope with loneliness in daily life and to find connectedness.

Many residents of the small town Ithaca, California receive telegrams with bad news - the death of loved ones overseas. Each one of them must come to terms with a major loss. However, some of them receive good news: Their loved ones are coming home.

Many soldiers and support personnel died in World War Ii in both the European and Pacific theaters. Because of this, thousands of people never again saw a father, husband, uncle, brother, or finance again.

American women served In WWII as well and some near the front lines.

In the Army Nurse Corps, 16 women were killed by direct enemy fire. Sixty-eight (68) women were captured as POWs in the Philippines. Over 1,600 nurses were decorated for bravery under fire and meritorious service, and 565 WACs in the Pacific Theater won combat decorations.

Some people in America lost a mother, wife, aunt, sister, or fiancée to WWII.

The Richmond - Petersburg Area Won the Film Over Cincinnati 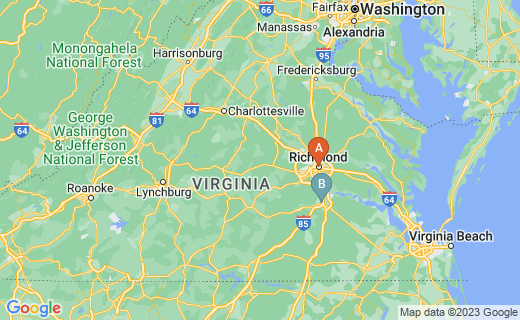 The 2015 Cast, Locations and Music

ITHACA is filmed in Richmond and Petersburg, Virginia during the summer of 2014. Meg Ryan chose Virginia over Ohio, which is to the northwest.

The amount of the Virginia Film Tax Credit awarded the movie production depends, in part, on how many local people are hired, so watch newspapers and websites for advertisements of speaking and more minor parts in ITHACA.

One of the songs the movie soundtrack was written by John Mellencamp and performed by one of my favorites: Leon Redbone. 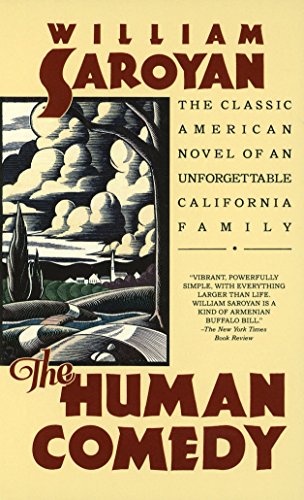 A Remake in Virginia

Because the Virginia Film Office and Commonwealth of Virginia offer better filming incentives than does the State of California (Hollywood), Ryan and Hanks brought the filming of Ithaca a small town in California, into Virginia.

The first film of The Human Comedy was released in 1943 at a length of 118 minutes.

Frank Morgan played the middle-aged night telegraph operator, Willie Grogan, who supplied the messages that Mickey Rooney's Homer was charged with delivering. Willie became sadder with each death notice he received, drinking more and more alcohol -- Ironically, it is reported that Frank Morgan had a drinking problem himself.

Consensus is that William Saroyan wrote the screenplay, followed by the novel, about his hometown of Fresno during World War II and the effects the war had on the daily life and futures of its citizens.

In the film, the story focuses on one year in the life of a male high school student called Homer. He delivers telegrams across his California hometown of Ithaca during the war and sees the content of the telegrams affecting everyone.

Well Known Actors in the First Film, "The Human Comedy"

The Human Comedy
Writer William Saroyan's screenplay won the Academy Award for Best Story in 1943. The screenplay and novel were adapted for 1959 television with Burgess Meredith acting as the narrator.
Buy Now

William Saroyan's cousin was Ross Bagdasarian, Sr. (1919 - 1972), who adopted the name of David Seville and brought us The Chipmunks: Alvin, Simon, and Theodore.

Ross won two Grammies for Chipmunk records (I listened to them every day as a child), and together, William and Ross wrote songs for Rosemary Clooney.

Massive amounts of talent were attached to the first filming of The Human Comedy, but so it is with ITHACA as well.

Many leading films have been made in Virginia and some of the best - or at least controversial - include:

Virginia seems to be a movie incubator, turning out fine films every year. In addition, the Commonwealth is home to many annual film festivals, a few of which are listed below.

On Chinese New Year Day, Lingli puts up the Door God at the entrance way to their home. Then, Mother finally returns. However, with her comes irrevocable change. Reality, betrayal and love combine for confusion in Lingli.

The film won many awards at different film festivals in 2013 and 2014.

This film festival for scripts and films is promoted by the Virginia Film Office, part of the Virginia Tourism Corporation. The festival is held during the last four-day weekend, Thursday through Sunday, of February every year.

Some of the 2014 films include the Best Feature Film, The Cosmonaut and Best Short Subject, Tainted Love. Another interesting film presented was the winner of the Best Global Short at the 23rd Arizona Film Festival, Door God.

At least a dozen additional film festivals are held every year in and around Virginia, especially in the Metro Washington DC Area.

Other Information You May Enjoy