The Company Of Wolves - An overlooked classic British Horror Film

The Company of Wolves was released in 1984, and was an instant hit with critics and cinema-goers alike.

Written by Angela Carter, who is famed for her re-telling of classic fairy tales, the Company Of Wolves twists the story of Little Red Riding Hood into a sensual and haunting masterpiece.

Angela saw the stifling convention of fairy tales as warning girls against their sexuality and pushing them towards the more acceptable marriage and "happily ever after" scenario.

With the Company of Wolves, Angela Carter takes the fairy tale back to its original telling full of danger and mystery.

Rosaleen, the Red Riding Hood of the story is constantly advised by Granny about  men, life and the mysterious strangers who stalk the forests. One of the most memorable quotes by Granny is " Never stray from the path, never eat a windfall apple and never trust a man whose eyebrow's meet in he middle"

This introduced the notion of werewolves into the film. The Company of Wolves was born.

Transferredd to the screen, the result was a visual eerie piece that prompted the imagination.

A classic fairy tale, a sensual coming of age and a werewolf horror rolled into one. The visual effects are stunning, the acting is immense. The film will leave you wanting more.

Time Out - " Rarely has this Gothic landscape of the imagination been so perfectly conveyed by film; there is simply a precise, resonant portrayal of a young girl's immersion in fantasies where sexuality is both fearful and seductive. Like all the best fairy tales, the film is purely sensual, irrational, fuelled by an immense joy in story-telling and totally lucid. It's also a true original, with the most beautiful visual effects to emerge from Britain in years. 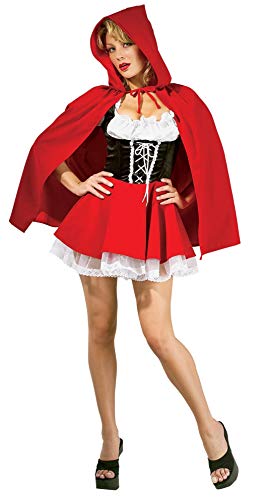