The Only Nightime Parade - Complete with Dancers

During the Fiestas Civicas in Liberia, Costa Rica, there are several parades, some for kids and some featuring bulls running through the streets. But there is only one parade that happens at night, the Desfile Nocturno, where the horses roam past streetside onlookers and stands featuring singers or dancers.

This video shows one of the pavilions along the route that features exotic dancers and has a bar setup for the drinking and viewing pleasure of the customers. You can see that the horsemen gather in front of the pavilion also to get a better look.

The pavilion is hosted by a local liquor store nearby, where the Costa Rican cowboys (sabaneros ) hangout and toss a few beers down. Forward progress in this parade is not the prime object. Also featured in the video is one cowboy in front of the liquor store who has had too much, weaving to and fro on top of his horse.

The music heard during the drunk cowboy scene is from a cimarrona (brass and drum) band that passed by after my battery ran out on my video camera. Luckily, I had my iPhone. Cimarrona bands often don't have tubas, but trombones are common. 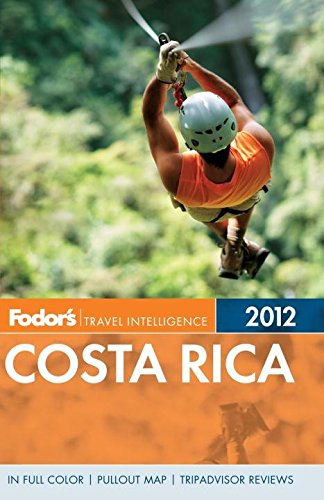 The Fiestas Civicas occur during a 10-day period, covering two weekends starting during the last week of February. With this fiesta, there is a fairground north of town where you can watch the bull riding and fighting, which I have recorded in another video that is in another hub. There are also carnival rides and places to buy trinkets, furniture and food. Watch out for the places with big bowls of food, it may not be safe to eat!

Later, in July, there is the Fiestas Ganadero in the west part of town, on the road that goes to all of the beaches. Here you can see prize bulls from various ranches and various shows and bull riding events in the new pavilion that was build in 2010. There is also a carnival here and places to buy food and trinkets, just like the other fiesta in February.

Both of the grounds for the fiestas have areas to listen to music and dance. The volume is a bit daunting, as they are all located next to each other. You may want to bring your ear plugs to protect your hearing!