Burma is located in Southeast Asian region and is bounded by the China in the northeastern part, Laos in the easternmost part, and on the southeastern part is Siam or Thailand and Indian on the northwestern side.

The main religion in Burma is Buddhism and this is a function and influences of Thailand and nearby countries which are predominantly Buddhists. Burma can also be called Myanmar.

Cultural influences in Burmese foods. Burmese culture and tradition to some extent is influenced by the many years of monarchical rule and the topography of the region which has coastlines and mountains plus plains. Burma is the 40th largest country and the largest in Southeast Asian region.

Burmese cuisine is influenced by the following : 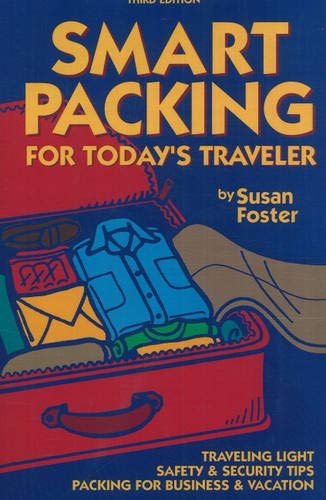 A Burmese dinner or lunch

Burma is a country which eats tea as main food and as a drink.

Like the nearby regions like Thais and Filipinos and Vietnam Burmese peruse shrimp paste -- a paste mixed with foods and meals to have a distinct fishy taste. They also used fish sauce to add flavor to their foods.

Rice is the staple food and mixed with other main meals. They also eat noodles. Their main meal is made from meat, poultry, seafoods and vegetables mixed with ingredients and spices like chili.

Thoke is a famous Burmese food

Burmese foods consists of variety of salads, one famous example is thoke -- combination of noodles with lots of ingredients at times including shrimp paste.

What is a thoke? it is a noodle meal consisting of one major food like noodles, rice, potato and is mixed with lots and various seasonings, garnishing and flavorings ranging from chili, lime, fish sauce shrimp.

Variations of thoke are :

Sample of a typical Burmese meal

Some of the beverages and drinks are made from coconut.

Thoke -- noodle salad and is famous in Burma

Vegetables which are used as ingredients :

Note -- Ingredients are always fresh, like vegetables, herbs and spices

Shwe yin aye -- a dessert made of coconut, sago and jelly

Phaluda - a cold drink from coconut with ice, milk and coconut grates

Dessert -- MontLone yeibaw made from sticky rice and coconut shredded