Time and again, the World Health Organization declares that Japan has one of the highest life expectancies in the whole world.

In particular, Japanese people living in the scenic islands of Okinawa in southern Japan have the highest life expectancies among all the Japanese people.

The secret to the long and healthy life of these people may well be the Japanese diet.

Japanese usually have these foods raw or prepare them by boiling, steaming, or quick stir-frying.

Once ready, the foods are commonly dipped in sodium-rich soy sauce.

The result: low levels of cholesterol in many Japanese people’s blood.

Below is a short list of staple foods in Japan that can promote a long and healthy life.

Soba noodles are a kind of Japanese pasta that is made of buckwheat, an essential ingredient believed to promote the healthy functioning of cells and enzymes.

Soba noodles have plenty of benefits.

Soba noodles are served either hot or cold.

They are mixed with vegetables, meat or seafoods.

Discovered 2,000 years ago in China, tofu has become a mainstream ingredient in Japanese cuisine.

Made from the curds of soybean milk, tofu is easily recognizable because of its signature off-white color and rectangular shapes.

This healthful food is very versatile.

It can be used in salads, main dishes or desserts.

Tea or ocha is a central element in Japanese food culture.

In fact, it is part of the Japanese tea ceremony.

Green teas in Japan are drunk pure, without sugar, honey or cream.

The benefits of these green teas include:

Miso is made from steamed and fermented soybeans, which are then mixed with brown rice, barley or buckwheat.

It is used for basting fishes, as an ingredient in stews and casseroles, as a soup mixed with vegetables, or as a flavoring.

A kind of sea vegetables frequently eaten in Japan, wakame is low in calories and fats. It is packed with nutrients.

A type of kelp, wakame tastes like spinach lasagne and can be used as ingredients in salads, soups, or as toppings for main dishes.

It can be prepared by simmering. 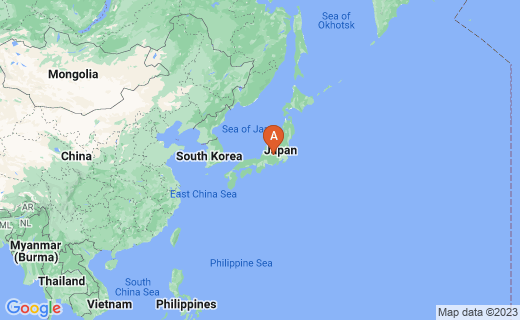