Now we go to Mongolian cuisine, of course Mongolian barbecue is not a food that originated in Mongolia, that is a misconception. All I can think about Mongolia prior to attending a seminar about East Asia when I was still working as a university researcher is that the Mongolian barbecue and Mongolian beef originated there, well I was wrong. That gave me the idea to further do a research about what they eat. So c'mon join me in discovering the foods that the Mongols eat but first it will be fun to learn some facts facts about Mongolia.

Where is Mongolia located?

Mongolia is a landlocked region in the East Asia bordered by Russia and China in the southern eastern and western. It is very near to Russia and Central Asia that gives us an idea of what nearby country influenced their food culture.

Mongolian stew out of broth of meat and ingredients plus soup

As a nation, Mongolia has a long history of struggle with independence being under the rule of nomadic dynasties and under China's rule until 1921.

At the moment, it is opening its market to the world and establishing its place in the world market. It is a large country and population density is high meaning there are few people per square kms. The type of government is parliamentary.

Understanding Mongolias topography is important to know their food :

Topography : Mongolia is a high place with desert and high mountain areas that is why it is cold there and can get up to -40C during winter. It is part of the nomadic region and the culture of herding is popular. They thrive on the climate of desert and mountainous region and resources is nil, in terms of agricultural produce. Vegetables and spices are rare, that is why they don't use as much spices and ingredients nor vegetables in their food.

Mongol's food is not diverse in fact it just use meat and dairy products to some extent.Due to its limited arable land, Mongolia's cuisine is simple, it relies mainly in meat, products from milk of animals. Horse meat is eaten in Mongolia. They rely heavily on milk, that is why they eat cheese as well and the famous wine is milk fermented

Influences : Chinese and Russian influences in food, although I must say that they are more influenced by their Central Asians counterpart (which were part of Russia before they crumble). I would like to also insert some information here about the Silk Route trade which was a trade route in the Central part of Asia wherein there is exchange of goods and barter trade in Asia down to Africa and some part of Europe. Their culture is influenced by the culture of nomads. 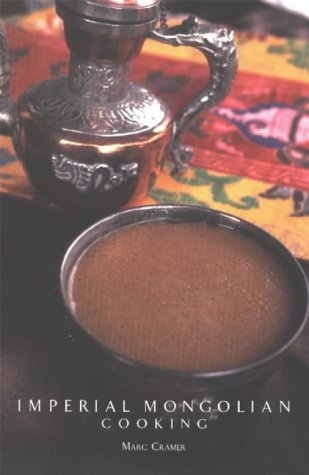 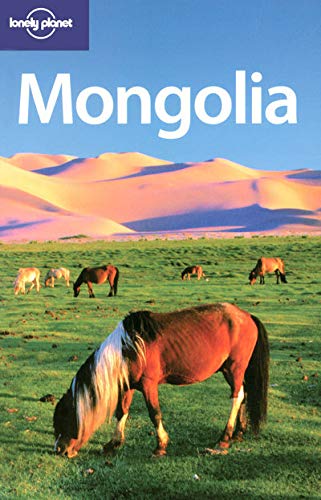 Mongolian cusine is based on meat, dairies, rice or wheat

The weather in itself affects their food choices, it is severely cold during winter that is why they peruse soup from animal broth and milk as ingredients.

They also usually cooked stew and boil meat in itself because they don't have much ingredients. They also air dried their meat.

Like any other place in Asia, rice is mixed with the main dish

Kumis is a fermented milk from a mare

Boortsog is a famous dessert from the dough of barley. It is fried and looks like doughnut

Other Hubs About World Cuisine