Another one of my mother’s meatless Friday night meals consisted of pasta salad made with canned salmon, shell noodles, peas and salad dressing.

She generally made it in the summer time when a cool refreshing meal was best appreciated. Often, she would include chopped up green onions from our garden but the peas were either canned or frozen.

My mother used salad dressing in place of mayonnaise because it was a lot cheaper and the slightly sweet tangy flavor appealed to us children. Canned salmon is rather expensive, but use the best variety that you can afford.

I rarely make this salad today because we are no longer required to observe meatless Fridays. If I did, I would probably include sliced black olives and cherry tomatoes to add some color and flavor. My mother would not have added cherry tomatoes because she didn’t have any and regular tomatoes would have made the salad watery.

For seasoning, she might have added a little dried basil, which would still work well. I am more adventurous and I would probably try dried tarragon. I don’t use fresh herbs for the same reason that my mother didn’t use them; I simply can’t afford them and you never seem to have them when you need them.

1 Lb. of Large Shell Noodles (or any other kind you prefer)

1 15 Oz. Can of Pink Salmon preferably in Oil

1 Teaspoon of Dried Basil or Tarragon

1. Boil the pasta according to the directions on the package. It is best cooked al dente.

2. Blanch the frozen peas for two minutes in boiling water.

3. Drain the canned salmon and break it up into bite-sized pieces with a fork.

6. Mix the salad dressing, chopped green onions and seasoning in a small bowl

7. Place the pasta, salmon, peas, olives and tomatoes in a large bowl and gently toss them with the salad dressing mixture.

Serve with some fresh hard rolls and butter and a glass of white wine or a nice glass of beer.

Cast your vote for Pasta Salad with Salmon

North Central Wisconsin where I learned how to cook from my mother. 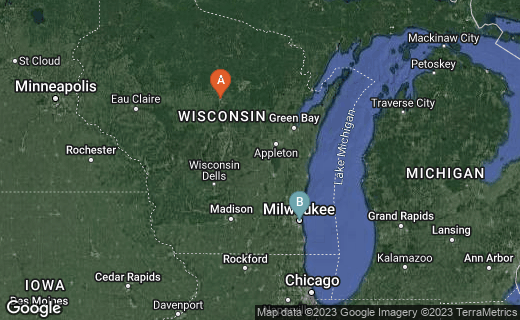 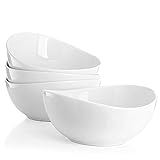 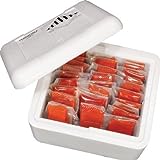