What Are Disney Infinity Power Discs?

What is Disney Infinity?

What Are Disney Infinity Power Discs

Power Discs originally came in blind packs of two discs and also with the Starter Pack and some Character Packs. With the release of 3.0 power discs now come in themed packs of four.

There are two distinctive types of Power Disc. 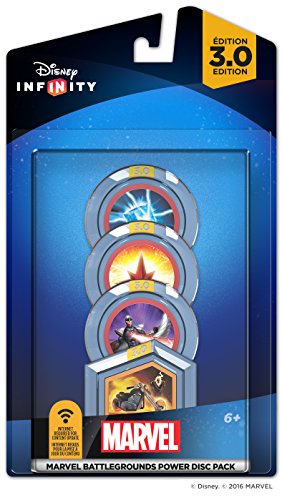 By stacking two Discs together you can get bonus powers.

There are two types of Toy Box Discs. Orange Discs and Purple Discs.

The Orange Discs are Gadgets, Vehicles and Mounts.

The Purple Discs are Ground an Sky Themes. 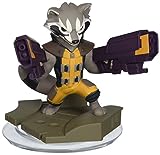