The ever present Invocation of Nehek returns in 8th edition as the signature spell in the revamped (pun intended) Lore of the Vampires. It has changed from being a "free" spell given to every Vampire to being the signature or default spell for wizards who take the Lore meaning you can of course take it as many times as you have wizards.

Also gone is the ability to "spam" or repeatedly cast the spell with the same wizard, it now follows all the normal rules allowing each wizard to cast it once per phase.

It also loses its long range of 18" (unless you cast the highest casting of the spell) meaning your wizards must be much closer to the action.

On the plus side Invocation of Nehek is now a area of effect spell replenishing all units within 6" it also has higher casting value which increase the area of effect to 12" and 18" respectively. It now also adds your level to the number of wounds healed, it still effects each unit type differently however. This mostly benefits infantry who gain a D6 plus the casters level number of wounds back, other units gain 1 wound plus the casters level. Vampiric, Ethereal and the new addition of Large Targets means units such as Vargheists can only ever be healed 1 wound per casting.

It also benefits from the Lore Attribute the Curse of Undeath allowing you to heal 1 wound to the wizard casting the spell or 1 wound to another friendly model within 12". 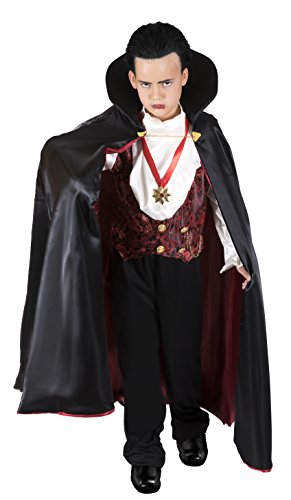 There is only one real tactical use of Invocation of Nehek and that is to restore lost models and wounds! Now however with its shorter range and area of effect postioning of your wizards becomes more critical then before so bear this in mind both whilst deploying and moving your army.

The number of times you can take Invocation of Nehek is important and needs to be considered before the battle where you effectively choose how many wizards can take this spell.

Also remember Invocation of Nehek is dispellable and this combined with the random number of magic dice generated can mean relying to heavily on this spell can lead to disaster with a bad magic phase.