"Forgetting" to eat with Alzheimer's Disease

Ronna Pennington is a newspaper editor, journalist and freelance ghostwriter and adjunct instructor.

The first symptoms we notice in our loved ones who have dementia or Alzheimer's Disease are usually repeated stories or misplaced items. In both these cases, it seems correct to say that the patient simply forgot where they placed their keys or forgot he'd already told that story (maybe even several times). If you've dealt with a friend or family member with dementia, you know that those forgetful spells get worse over time -- some sooner than others.

The problem in using the term "forget" with all aspects of dementia and Alzheimer's is that it is not technically accurate and it can impose fear on children who are grasping for information about their parent or grandparent who is suffering from this illness.

When my grandmother was progressing in Alzheimer's Disease, she often forgotten that she had just brushed her teeth or taken her blood pressure meds. No harm done in re-brushing the teeth, but her forgetfulness became dangerous in regards to her medication. Pill boxes didn't help because she couldn't remember which day it was.

But what about when dementia or Alzheimer's patients "forget" to eat?

Have you ever forgotten to eat?

I have. I was consumed by a craft project, painting my laundry room, or playing with my daughter. But once I made time to be hungry, I probably ate too much to make up for eating my meal a little late. When we say that dementia/Alzheimer's patients "forget" to eat, it's an entirely different thing. Don't tell a child that Grandma/Grandpa is "forgetting" to eat. It's technically not correct and your simplified explanation may create alarm in the child.

When a dementia/Alzheimer's patient's health is affected by not eating, it is not because they are forgetting to eat. It's because the section of the brain that tells them to eat has atrophied. When this happens, with the brain no longer sending hunger signals, the patient is simply not hungry. If a child is watching a loved one slip away due to this disease, they need to know the truth about how the illness works. Not only will they not worry about themselves when they get busying playing and actually forget to eat, it may help them to know the patient is not feeling hunger pains at all. 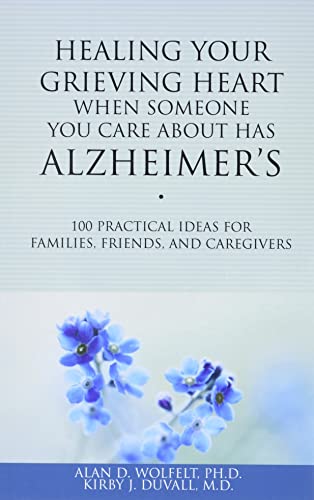 Are you now, or have you ever been, a caregiver for a person with dementia/Alzheimer's?