The Memory Of My Son - A Story of Grief

It was around midnight when I received a call from my granddaughter Kelli "Grandma...something's wrong with daddy. I don't know what to do (sobbing hysterically.)" I told her to dial 911 immediately then call me back.

The phone rang a few minutes later. It was the voice of a friend who had gone over to check on Kelli. "Get to the hospital as soon as you can." As I drove the 2 hour trip to the hospital my mind did a quick flash-back to the chemo treatments I had witnessed my son going through.

I will never forget the musty smell of a room filled with mostly elderly folks. And there, sitting amongst the group of strangers is my son. Everyone is being given chemo therapy. Some are feeling sick. What is my son doing here? I fight back my tears to give Todd my strength.

I read his mind like an open book. " I must pick up the children from school, get dinner on the table and take Brandon to his soccer practice. Ohhhh, I feel sick. I wish this treatment were over."

I Wish I Could Take His Cancer From Him

Todd loved his children more than life itself. He wanted to do all he could to bring stability and love to children who were abandoned by their mother. Holding down a full-time job and raising 4 children wasn't easy, but he never once complained.

I was proud of him. How I wish I could take his cancer from him. He is still young and I am old. Isn't that the way it should be?

I arrive at the hospital around 1:30 am. It is so quiet you could hear a pin drop. A nurse steps out and asks me if I'm Todd's mother. I nod my head and ask to go to his room. I visualize him in a hospital bed with an IV connected to his arm.

The nurse leads me to a room filled with unfamiliar faces except for the friend who I spoke to on the phone. Two police officers were present as well. I turned to the nurse and spoke with great firmness. "I want to see my son."

The nurse put her arm around my shoulder and quietly spoke " Your son has died."

Tugging at my heart

The memory of his voice

The little boy became a man

Then taken without a choice

He gave his all up to the end

Beats without a reason

Leaves of color on the ground

And yet there is no season

Sketching memories of his face

One string broken then another

Once so strong and living

of life so dear and giving

Time has ceased the ashes spread

The sea is loves eternal bed

”There is, I am convinced, no picture that conveys in all its dreadfulness, a vision of sorrow, despairing, remediless, supreme. If I could paint such a picture, the canvas would show only a woman looking down at her empty arms.” -Charlotte Bronte

‎”It has been said time heals all wounds… I do not agree. The wounds remain. In time, the mind protecting it’s sanity covers them with scar tissue and the pain lessens, but it’s never gone…” -Rose Kennedy

Where Todd Was Born 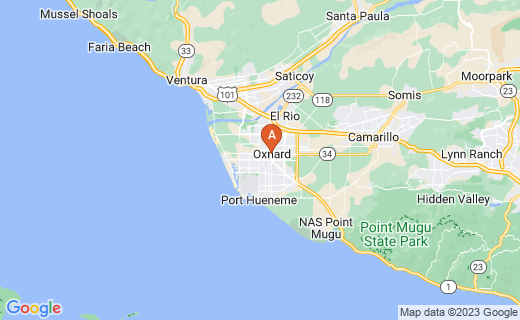 Todd loved the Beach Boys. Here they are as seniors and still perfect velvet harmonies.