Can We Be Too Optimistic?

I have always been somewhat of a pessimist. When I was a child and in my early twenties, it was easier to be optimistic because life was exciting and free of too many worries. As time went by and life's harsh edge crept in, so did pessimism. I hate to admit this, but it has only been the last 10 years (and I'm in my late fifties) that I have started to recognize that I needed to become an optimist.

Because of so many changes in my life, I had to learn the tricks of survival. Not "stranded in the woods" type of survival, but emotional survival. I lost both of my parents and many others in that time and was alone for the first time in my life. Money problems, taking on an emotionally disturbed friend and anxiety issues were just some of the other changes. I was thrown into an emotional roller coaster.

I have always believed in the wisdom you can gain from books. I love reading and read an enormous amount on grief, dealing with anxiety, how to see the light at the end of the tunnel when you feel so lost...you get the idea. I found a lot of help in the wise words of others, but one thing that seemed to be in every word of wisdom was to see things in a positive way. So, I knew I had to change. I had to fully grasp this and make myself a more positive person.

I have worked extremely hard on this in the past few years and have improved a great deal. I now catch myself before I get upset and try to realize it is not that important. That for everything bad that happens, some morsel of good is there. It hasn't been easy and it took a long time to get there. I have been proud of myself for this "new me."

The other day, it seemed like everything that could go wrong did. It was a very bad day indeed, but I soldiered on, determined to not let it get me down. Then something strange happened. Toward the end of the day, when I was so tired I thought I'd die, my dripping bathtub faucet turned into a steady stream and it wouldn't shut off. I tinkered with it and finally gave up, realizing I would have to have my brother look at it in the afternoon the next day. I hate wasting water and I could also see my bill going up as I listened to it run. At that moment, I lost it. I screamed and yelled and cursed. I just couldn't put one more "it will work out" thought in my head.

But the strange thing that happened was that, in that moment, I realized I had forced myself to be so optimistic that I had added more stress to my life. I was absolutely sick of being positive. I was forcing something that wasn't natural. It felt great to let loose and unleash all my rage over the bad day I was having. In doing so, I actually felt calmer than I had for a long time. I knew it I had no choice but to wait until I could get it fixed and it was fine to be upset over it.

I now have a more middle of the road approach to optimism. I still try to see things in a positive light but I'm also allowing my true emotions to come out, without thinking they are going to ruin my life. That if I don't stay "up' all the time, it's ok. More than ok, it's normal. I could see the glass as half empty sometimes and it was actually healthier for me that way. We all need to let our emotions out and being afraid to see the bad side of a situation is keeping all the negative bottled up. I believe we can be too optimistic. Next time, let it out and go on...you'll feel better for it.

Half full or half empty? 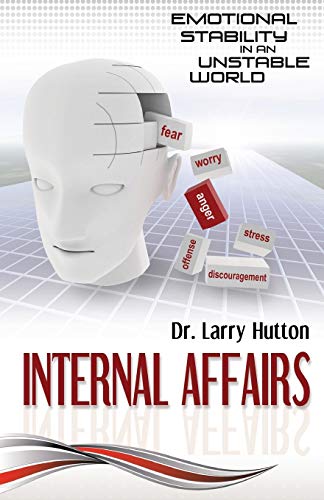