Signs and Symptoms of Yeast Infection in Women

What are the signs and symptoms of yeast infection in women? If you know the answer, you know how to fight it!

It is estimated that 75% of female population experiences the symptoms of candidiasis or ´´thrush´´ at least once in a lifetime. Many women encounter and fight the recidive infection, and 10% suffer from recurrent candidiasis, widely known as candida yeast infection or ´´thrush´´(more than three infections in a one-year period). If you belong to this population, you should learn about the causes, symptoms and treatment of this unpleasant disease.

Candida albicans is naturally present in healthy conditions in the vaginal and intestinal flora. Its development isn't required by intercourse between partners. Yet, although not necessarily, the transfer of the fungal infection between partners is possible, so treatment of both partners is recommended (to avoid the so called: ping-pong effect – continually ''giving back'' the disease).

What causes yeast infection in women?

It's very important to know what causes candida infection before you start treatment. The fungus Candida albicans is normally present on skin, vagina, mouth and rectum. The vaginal ecosystem includes the presence of a small amount in the birth canal of a healthy organism. The acidity level and other present microorganisms in the birth canal keep the number of fungi in terms of tolerance. Once the balance of the flora in the birth canal is disturbed and the number of protective lactobacilli reduces, favourable conditions appear for excessive multiplication of funghi and yeast, and for the development of a fungal infection.

The occurrence of candida infection is especially oft in some circumstances:

What are the signs and symptoms of yeast infection in women?

Candida yeast infection is relatively harmless (it can become a real problem sometimes), but it's quite an unpleasant condition for a woman, characterized by:

The symptoms of a fungal infection are usually equal at all women, but exceptions are possible. For example, you can have an intensive slimy discharge with a little bit of flush and swelling, while another woman can have no discharge at all and a very unpleasant and painful swelling with cracks.

Treatment of yeast infection in women

There is a series of oral medicines for treatment of fungal infections of the exterior part of female organ and birth canal, vaginal creams, gels and tablets with antifungal effects. For most of these you'll need a prescription from your doctor (for those used orally always), but there are many free sale means available in pharmacies. Many women who had candidiasis usually suffer from the the same problem again during lifetime and frequently choose self-treatment. 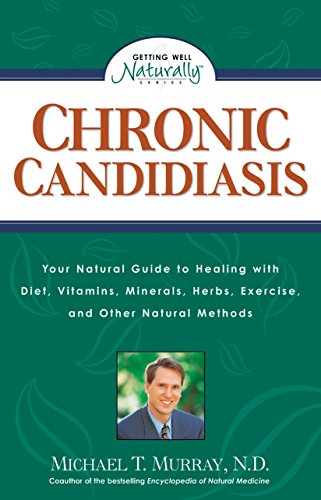 Consult your doctor if:

The decision on self-treatment can be made only by those women who were previously diagnosed with a fungal infection by their doctor! You can´t treat candida if you are not sure about the causes, symptoms and treatment of candidiasis.