What is Staphylococcus MRSA? Quick Explanation

MRSA (methicillin resistant Staphylococcus aureus) is a type of bacteria that causes infections mostly in people whose immune systems are compromised but it can infect healthy people, too. It is called a "superbug" because it requires stronger antibiotics to treat (kill) it than are needed to treat most other types of infection causing bacteria.

Why is MRSA more resistant than average to antibiotics?

Every species, no matter how big or small, plays by the "survival of the fittest" rule and this includes all types of bacteria. Originally, Staphylococcus MRSA started out as a type of bacteria called Staphylococcus aureus (it still exists too and also causes infections but is easier to treat). One little Staphylococcus aureus mutated, meaning its genetic information randomly got scrambled or parts of it got deleted or added.

Usually mutations are either harmful to a species or else provide no benefit but every once in a while, a mutation will occur that's advantageous to the species and gives all individuals that possess it an advantage over those that don't.

In the case of regular S. aureus, a mutation happened at a gene called "MecA" making some members of it more resistant than normal to many types of antibiotics including methicillin.

How is MRSA transmitted?

MRSA is usually transmitted through direct contact with someone who has it. It can survive on surfaces for days, weeks and up to months depending on conditions such as humidity.

In theory, someone who carries MRSA could touch their nose (where MRSA usually lives), then touch a surface - anyone who comes along and touches that same surface and then touches their nose, mouth or an open wound could contract MRSA.

What types of infections can MRSA cause?

Technically speaking, MRSA - and the same is true for any kind of bacteria - can infect any part of the body and wreak havoc there especially if a person's immune system is down. It's common to hear about MRSA causing skin infections like boils but MRSA can get into other parts of your body and can problems in areas such as your:

How can you find out if you're carrying MRSA?

Some estimates indicate that as high as 1% of the United States population may be carrying MRSA in their noses. Obviously not all of these people are sick right now but should their immune systems become compromised, MRSA could attack them and cause trouble.

To find out whether you're carrying MRSA, a swab is put in your nose and then sent to the lab. Most labs will rub that swab over a special type of nutrient plate and check a day later to see if any MRSA has grown on it.

How is MRSA treated?

For a person who is really sick with MRSA, treatment will usually be a combination of antibiotics that the lab has determined is likely to work. It is on a case by case basis.

Colloidal Silver is a product that is an alternative treatment for a wide range of ailments ranging from sinus infections to lyme disease to MRSA.

What is the #1 way to prevent the spread of MRSA? 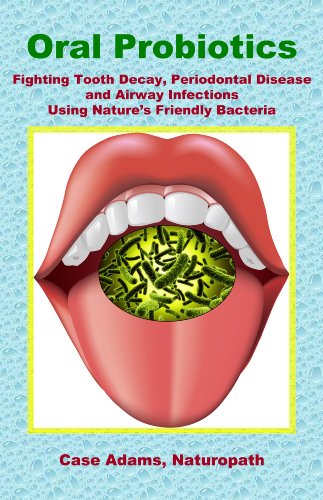