Does The Apple Patch Diet Make The Grade?

Contrary to the impression you might get from the name, the Apple Patch Diet makes no use of transdermal patches whatsoever. In fact, the product this company markets is a diet pill. Says the official site:

"Simply take two Apple Patch Diet capsules in the morning with a full glass of water... THAT'S IT!"

If only weight loss were that simple... If you're one of the many people struggling with weight, chances are you've come across at least one diet scam in your life (if you haven't, take a moment to scroll through the hundreds of dissatisfied customers on my hub about Wu-Yi tea). Everyone's looking for that magic bullet, and unfortunately, it eludes us with the Apple Patch Diet, as with so many other products that promise such impressive results.

The ingredients of the Apple Patch capsules are pretty standard, as far as weight loss aids go: Hoodia, Yerba Matae, Green Tea Leaf Extract, Guarana, White Willow Bark, etc. So what are they claiming is so special about this particular pill? On the "Why It Works" section of the website, the company extols the virtues of Hoodia in particular, citing a BBC report by correspondent Tom Mangold, stating that after eating a piece of hoodia the size of half a banana, his hunger was completely satiated for a full 24 hours.

Now, according to the Hoodia Company, a 1/4 tsp of hoodia powder weighs approximately 400 milligrams. The pills the Apple Patch diet is selling each contain 500 mg of hoodia. I'm no mathematician, but the difference between a quarter of a teaspoon and a half a banana seems rather large, and would lead me to believe that there's a lot less hoodia in these capsules than demonstrated the miraculous effects Mr. Mangold reported on his visit to the Kalahari. All this, assuming that the hoodia included in the Apple Patch pills is genuine Hoodia Gordonii, which, as you can read on my hoodia hub, you can't always be sure of.

All in all, my opinion is that affiliates and dieters alike would do well to steer clear of the Apple Patch Diet, and focus instead on getting in that apple a day, as part of a healthy diet. 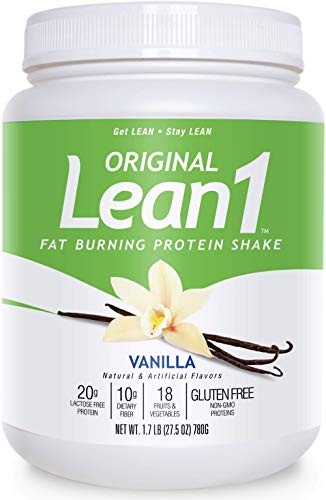