How to turn any day into a holiday

My first view of the world today was of a two year old face a few inches from mine, words were coming out of her mouth which no one will ever know. A few minutes later an eight year old pops in “when are you going to get up?” Eyelids close again and after an undisclosed amount of time they open again. This time a three year old “come on Denna me wanna show you somethin“ . His hand became attached to mine so this time there was no choice. He had “helped” the girls make my bed last night and wanted to show me he had made his own.

When the living room was finally reached the house population was down to six. Last evening when my bed had beckoned me there were ten. It’s a beautiful day outside so within a few minutes everyone was outside. Today this included me. This is the first day everyone can be outside comfortably wearing shorts and a tee shirt.

Things which had been put on hold due to weather were going to be done. The garage had to be opened as the tools to do anything are in it. Three bicycles, two tricycles and a toy riding tractor had to be moved before the garage door was reached.

A few minutes later company came up. “Is it OK if we use the grill?” It had been decided yesterday they were putting together a big feed. They quickly divided chores and got busy. It was more important (to the ones who live here) for me to get everything together to get my job done so fixing food was up to everyone else.

Ten minutes later a friend who lives across town popped in. “My computer is running slow can you make it go faster?” Within two minutes “can we look at it now?“ We carry it into the house where it feels like icebergs could survive most likely without melting. The computer is just loaded up with unneeded cookies and unused files, a quick fix.

That done, its time to get back to the planned work for the day. The grill has been set up right in my way, the service door to the garage has been broken for months now and being cold blooded nothing was going to be done till it was comfortable outside. Well, the grill gets moved so my twenty six inch backside (wheelchair) can get through the door so its time to get started..

The garage hasn’t been cleaned since sometime in the fall and we remodeled the bathroom a few weeks ago so the place is a mess. After about an hours search the three year old comes up and hands me the needed piece. He had been playing with it in the yard. As the searching was going on tools were being placed where they were needed so once the piece was in hand it took only a few minutes to get that project done.

After “me help” had been heard for the fifth time, the three year old was allowed to hold the piece in place while the drill was changed into a screwdriver. Needless to say it had to be glued again, within four seconds after my hand had let go it hit the floor. It was still faster than trying to find a clamp.

After this job was done it was time to grease the bearings in the wheelchair. They have been rolling funny for a while now. This has been a first warm day thing for nineteen years.

The next project is going to take more time. Some of the tools are put in place, as the same ones from the door fix will be needed for this job. More tools will be needed too as boards have to be cut. The power saw is on a shelf (if not, it would be in three year old hands) out of my reach.

Help is needed and as usual everyone is busy. With two children (today three) under four and a six year old the adults are kept busy especially at meal time, which it was. A rare gift for me today was, a parent for each child was present which meant things could be done without a child present constantly.

My kind of holiday

During lunch while everyone was sitting around talking it was decided the rest of the day should be considered a holiday. It’s time to stop and smell the flowers. Smelling flowers was taken care of by having at least one of every type growing on the property being put under my nose by a child.

We all work too hard not to be able to enjoy a beautiful day. There was still plenty of food so we decided to call a few friends to join us. Within twenty minutes the population tripled.

The rest of the day was spent laughing, talking, and chasing children. Sometimes just being surrounded by friends enjoying the sunshine can be a balm to the soul. For me this is the best formulation for making any day a holiday. 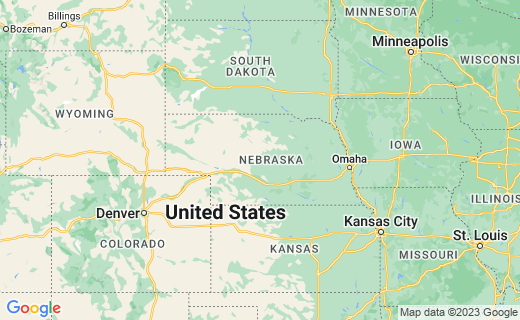