The Many Facets of Guinness

This Irish HubMob group of topics has yielded several well written Hubs that include mentions of Guinness Stout and the Guinness Brewery. You can find them by accessing the RSS feed at the bottom of this article.

While enjoying the various Irish Hubs, I remembered some recipes that call for Guinness Stout. Friends had given them to me and I'l like to share them here. These are recipes that I have not tried yet myself, but they look good enough that I think I can taste them while I type.

Serves 8 with 1 chop each, or 4 people that are very hungry. 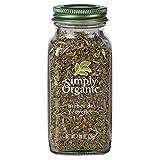 What are Herbs de Provence?

Herbs de Provence, which take their name from the region of the southeastern corner of France, contain five different herbs that include.

One might say that this is the 5-spice from France to parallel the Chinese 5 Spice (cinnamon, cloves, fennel, pepper, and star anise). 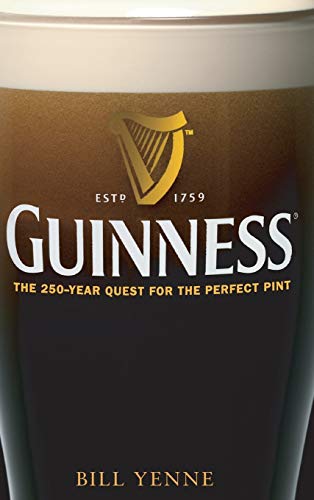 Guinness: The 250 Year Quest for the Perfect Pint
Buy Now