I'm over the moon for this Valentine's Day craft

This crafty little Valentine's gift only takes a few minutes to make, but it's so cute it'll be remembered for a long time.

Moon Pies are delicious marshmallow and graham cracker sandwich cookies, and are well know by people in some areas who grew up on them.

Moon pies can bring someone back to their childhood. And children today love them too.

What Are Moon Pies?

When I first made this article I received a lot of response that I didn't expect. Lots and lots of people didn't know what Moon Pies were.

The classic Moon Pie is unknown by some people?!

Apparently, it's fairly regional. Moon Pies were developed in the South in the early 20th century, but in other places they developed other similar looking confections and so the Moon Pie never wandered into those regions.

So for those not in the know, a Moon Pie is a small treat composed of two pieces of soft graham cracker sandwiching between them marshmallow crème, then dipped in chocolate. Later other flavors were developed. 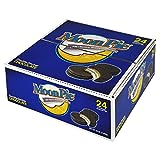 What's the Difference between a Moon Pie and a Whoopie Pie?

New England has something called a Whoopie Pie which looks a bit similar to a Moon Pie, but it's actually very different in everything but looks.

Whoopie Pies are two rounded pieces of cake with frosting in between. They are moister and sweeter than the drier, cookie-based Moon Pie.

There's also something out there called a Scooter Pie. It is basically a Moon Pie under a different brand. As it always is when there are multiple manufacturers of similar products, there are taste differences and some people like Scooter Pies more while others prefer the original Moon Pie.

There is also something called a Choco-Pie which is an off-brand Moon Pie.

Macaroons look a bit like Moon Pies as well, but they are distinctly different as well in everything but shape.

Macaroons are a confection.

Whoopie Pies are a cake. 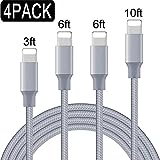 Draw a Heart on a Piece of Paper

Preferably on a piece of cardstock or other heavy paper, draw out a heart. You can use a stencil or a cookie cutter to trace the shape, or just freehand it. 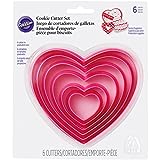 Wilton Nesting Heart Cutter Set
I always have these on hand to use in baking or as stencils.
Buy Now

Cut Out the Heart

Carefully cut out the heart so it looks nice.

Write the Phrase on the Paper

Carefully write your chosen phrase on the piece of paper. Try and make it look nice.

Decorate the Piece of Paper

If you wish, decorate the piece of paper. You draw little hearts on it, create a border, or get really creative. Make it personal.

Get Your Moon Pies

Use whatever Moon Pies you want. They are available in mini, regular, and double-decker, as well as many flavors.

Moon Pies Orange 12 Pack
I've never tried Orange flavored Moon Pies. Orange would suit the pie so well, I bet it would be the best flavor ever!
Buy Now

Get a Nice Big Box of Moon Pies Now

Moon Pie Mini Variety Pack, 48 count box - 48 Ounces
Get a variety of mini Moon Pies in this nice big box of them. They make the perfect snack and are great in lunches as well as this homemade Valentine craft.
Buy Now

Use whatever bonding agent you wish to attach the tag to the Moon Pie.

I used tape since it was simple and I had it on hand. I just rolled a bit of tape over itself so that it became double-sided, then stuck it on the Moon Pie then stuck the tag to the tape.

Chose the nicest looking place to put the tag, I didn't have much choice since my Moon Pies were minis, but one tag I stuck right above the moon image so that it would reference that better.

Don't Just Stop at the Pies Themselves

This craft is a perfect chance to think outside the box.

There are numerous Moon Pie themed-items out there. Add the tag to one of them for a fun gift.

I really love the cute retro signs there are featuring Moon Pies. They've been made to look old fashioned and a bit worn.

Putting one of the tags on a sign would be even more special, and would make a great gift for someone who really loves Moon Pies. You could even set it in a pile of Moon Pies so it'll be a big surprise.

I'm a Lunatic for You! 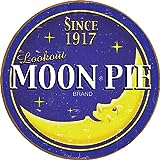 I'm Over the Moon For You! 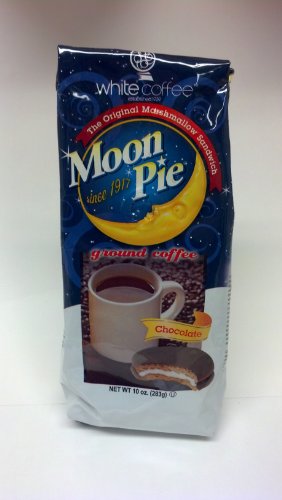 You're my Little Moon Pie!

I Love You to the Moon and Back!