He has tried the official routes for reporting the bad practice and has gotten nowhere. Now he feels he has no other option than to enter the clandestine corridors of the 'Whistleblower'.

Spilling the beans on the activities of someone in such a high position of authority is not going to be easy, he has to gather his evidence, find the right person to take his story to and get his timing right.

The process begins, but the director is nobody's fool and he soon recognizes where the threat of exposure is coming from. Determined to protect his position he sets about demolishing the credibility of the 'Whistleblower'.

With a lifelong career in 'corporate greed' the rogue director is not about to roll over and watch everything he has worked towards be taken away without a fight.

So who will come out on top. The 'whistleblower' with good intentions and integrity or the 'rogue director', a man with no integrity and no regard for customers, colleagues or even regulatory authorities?

The Whistleblower Affair is a fictional story that describes the shenanigans of a rogue director operating in the worlds biggest bank 'Marlings'.

A man with no scruples, he is is prepared to go to any lengths to ensure he lines his own pockets with ever higher salary and bonus payments.

He has total disregard for the bank's customers and a similar view towards colleagues in this 'high finance' industry. There is evidence of the inappropriate selling to customers of products they neither need or want, of fixing interest rates to ensure the bank's profits soar, along with the executive payouts, and of any colleagues that don't play along with the corrupt policies soon finding themselves undermined and marginalized.

But one employee has had enough, having witnessed the banking crisis of 2008 he knows at least one man who has clearly flouted all the rules for personal gain, a person that should have known better. 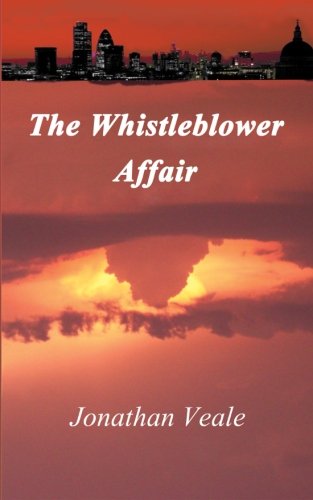 The Whistleblower Affair: A Banking Director's Skulduggery Exposed
Following 'The Carcassonne Affair', Jonathan Veale takes you on an excursion into the world of 'high finance' and 'banking'. A little different to the world of the Irish horse racing criminal fraternity, but written in the same inimitable style.
Buy Now

More Books from the Same Author

Jonathan Veale has worked as a professional editor and author and he has published several books. His preferred genre is fiction, but he has also taken the lessons he has learned, during his many years involved with book publishing, and created a guide to publishing How to Write a Book or Novel which he sincerely hopes will stop new writers and authors falling foul of the many traps that exist in the book publishing world. There are also plenty of tips for those that have been writing for a while and have somehow stalled in their writing career.

How To Write A Book or Novel 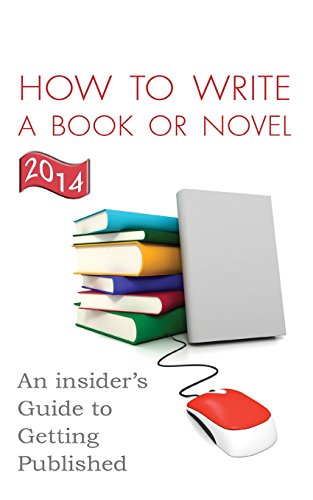 How to Write a Book or Novel: An Insider's Guide to Getting Published
Jonathan Veale's guide to writing and publishing a book.
Buy Now

Jonathan has been involved in the world of book publishing for a good few years and has learned a thing or two along the way. He has worked as a professional editor and is happy to help out both new and established writers finalize their books ready for publication.

He is of the old school and believes all books should meet the standards required of traditional publishers before being offered to the public, but he also recognizes that the eBook and 'print-on-demand' options offer a wonderful opportunity to independent authors struggling to find a traditional publishing option.

Consequently his books are offered in a mix of paperback and digital format, as you will see above.

You can visit Jonathan's website for writing tips and advice at www.writeaway.co.uk

Do you like finding new books by new authors?

Have You Read The Whistleblower Affair?

4.5 out of 5 stars from 2 ratings of The Whistleblower Affair