Creating Lifelike Characters: It's All In The Details

Know Your Stuff...
Most fiction writers don't realize how important research is. Knowledge sets the foundation of your story. Even if you're creating whole new worlds and creatures, they can still be grounded into reality with a little bit of knowledge. Plus, with research, you can put a whole new spin on creatures and concepts already thought of before.

Reading other author's books can help you get a feel for your genre. See how they write, how they ground their worlds into reality. See how much detail they put into their characters. Then ask yourself some questions like this:

Picking up a book or just googling these questions can get you some answers. Psychology, philosophy, history, physiology, weaponry, setting, etc. are all important details to think about. Make sure your character details make sense. Developing a full complete character is all in the details.

Know Your Character's Past...
The best way to know your character's point of view is to know their background. You should understand why do they see the world a certain way. You should know how they perceive things the way they do. You need to think about things like where your character came from, what their childhood was like, who their parents and peers were, what their interests were and are now.

Even if your readers never see the character's past, it's important that you know it. This is the basis of who your character is now and most likely your readers will catch glimpses of their past through things like how they speak, how they react to things, how they keep their home, etc. When you're thinking of your character's history, ask yourself some of these questions:

Challenge yourself by creating some characters that are completely different from each other and from you. Even if its a character who you don't agree with, being able to understand them and argue for them will make them more realistic. Learning skills like this may even be useful to your everyday life.

Let's look at some examples...

For a little more clarification on alignment you can take a look at these basic guidelines:

Remember without conflict there isn't much of a story. 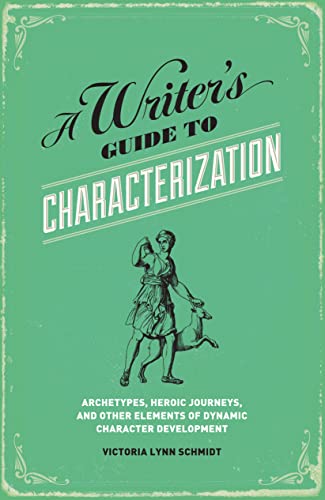 It's All In The Details