Disillusionment of the American Dream - The Great Gatsby Review

The disillusionment of the American dream, it is spread through out Scott Fitzgerald's The Great Gatsby.

From the beginning we have the main character of the story, Gatsby, who is following his very own version of the American dream, Wealth. He does it all for the second main character of the novel, the woman he is attracted to since long ago, Daisy Buchanan. He plans to achieve his wealth by bootlegging and other legal means, through which he can show his riches to his beloved Daisy, he did so by building his mansion across from her house, in which she and her husband lives.

Gatsby love for wealth and change must have been brought upon him by his unwanted ness to be like his father, who was poor, thus raising Gatsby in a poor town/village.

When Gatsby was being brought up, he leaned his business deals though Dan Cody, he was very instrumental in shaping Gatsby's life, although he is never actually seen but just heard of, by stories he had told Nick, the narrator of the Gatsby life.

His fellow business associates also could have brought upon Gatsby's riches, often-shady Meyer Wolfsheim, who fixed the World Series, and made his money through gambling, which supports the theory throughout the novel that Gatsby is involved in at least some sort of illegal activity.

The main meaning of the story is probably meant to express how riches don't get you everything you wish for, and not everyone is as they seem, for people can change and some do not. 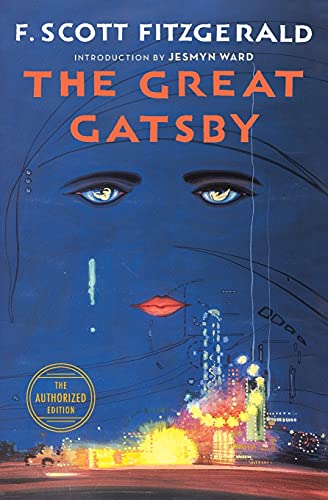