Want Something Different in a Mystery Novel - Why not write one? 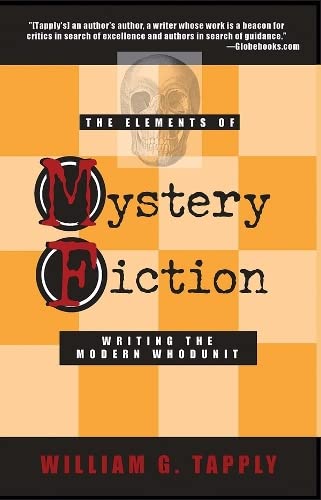 Following the Clues of the Mystery Genre

I'm a fan of the mystery genre. My earliest introduction to it was by way of the Agatha Christie mystery books. I began reading them at ten years old. That set the stage for the types of mysteries and detective media which would get my attention in future. I discuss Agatha Christie further on Jaquo.

The mystery genre has evolved over the years. It has expanded to include: detective fiction, crime fiction, cozy mystery, historical mystery among others. Though I have broadened my interests in this genre since my early introduction to it, I still expect there to be certain elements which leave the mystery novel somewhat naked if not present. To start, I love subtly placed clues which elude me. I expect red herrings. There had better be the less than evident motive. I'm sure you'll agree, a murder at the heart of the story driving the action should not be omitted. Of course, a few twists here and there are the icing on top of the cake. Mixed in there with all of the pieces parts of a any mystery story would be a certain coziness, or intense suspense, or even an over hanging Gothic sort of gloom. This last criterion is not unlike a healthy helping of nuts in one's carrot cake.

Note: I've included links to some of my favorite mystery series and books below. This because I love the disparate styles of writing and approach to the genre itself by the authors of these and other books.

Writing and Selling Your Mystery Novel
If you don't have this one already, get a copy.
Buy Now

The Earmarks of the Classic Mystery

What are the earmarks of the classic mystery? You need the perfect crime. Criminals are still in search of the perfect crime. Many times it's the, locked-room crime or the perfect-alibi crime. But as long as there are detectives with computer sharp minds, the perfect crime will remain ever illusive. Of course in this day and age of not taking personal responsibility, you'll find that the mindset of blaming someone else has been in place since long before even the venerable Sherlock Holmes. The criminal many times sets up a patsy, the person to take the blame for the crime, the incorrect suspect. The dreaded, "everyone's a suspect" device is also popular in detective or mystery fiction. Our heroes who walk the Thin Blue Line don't always get the best end of the stick in whodunit stories. In fact, many times they're portrayed to be bumbling and incapable of solving the crime. Thankfully there's the chief detective, or the private dick or even the elderly spinster from a small village. Then there's the reveal, the answer to the puzzle. The one resolution no one would suspect though the writer has been telling the reader who done did it all along in so many subtle and obscure ways.

A Few of My Favorite Books in The Mystery Fiction Genre

And Only to Deceive (Lady Emily Mysteries, Book 1)
An excellent conjunction of historical fiction and the detective sub-genre.
Buy Now

The Mystery Has Place and Function

With all or most of the previous characteristics found in mystery fiction literature or TV shows, the mystery is always foremost in the story. The mystery and thus the sleuthing must also be what drives the story. The difference between the written mystery and those produced for television and movies is the craft of the pen versus the craft of the stage director. The savvy author wields the pen ever so cleverly to keep the reader engaged while not letting them know everything. The stage director, on the other hand, can't show all the cards in one scene and must play a game of cat and mouse with what the audience can discern from what is seen. This is the ultimate game of control and the viewer or reader must not know they are being handled. On the other hand, the sowing of clues must be done fairly or the audience will feel cheated.

There are other differences between writer and stage director but their skill and style drives the story forward in enough detail to keep the audience forever wandering down dark alleys, around wrong turns and through wrong doors until they are ready for the reveal and the unfurling of the parts that lead to the aha moment. 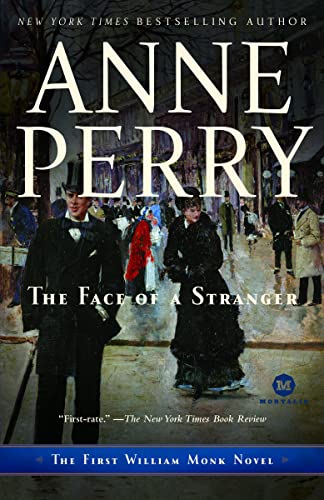 The Face of a Stranger: The First William Monk Novel
What an interesting premise! The storyline is that in which the detective hasn't a clue who is.
Buy Now

The origins of Mystery Fiction

When asked where the modern detective story or mystery story began, many people and perhaps even scholars on the subject will suggest Edgar Allen Poe's The Murders in the Rue Morgue which introduced detective C. Auguste Dupin. There were earlier writings which some consider to be earlier examples of the genre. The story of Susanna and the Elders in the Protestant bible is one, though some disagree while pointing to Oedipus Rex as being more in line with what would be considered a detective story today. Close kin to the modern mystery is found in Arab literature (Scheherazade's One-Thousand and One Arabian Nights) and early Chinese detective fiction going as far back as the Ming or Jing periods.

The Mysterious Affair at Styles
Agatha Christie's first published novel. There's no wonder her mysteries are so popular.
Buy Now 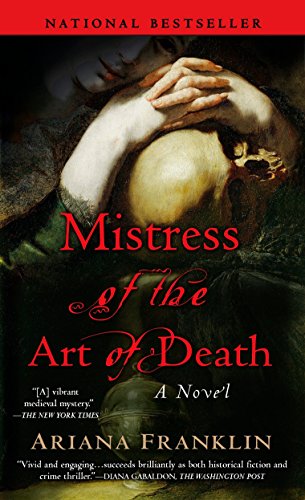 Sources for some of the information found above:

Hound of the Baskervilles: A Teacher's Guide

From Cozy to Caper: A Guide to Mystery Genres

Writing Mysteries
This is an excellent companion to other books on the subject of writing mysteries.
Buy Now

Which side of the book cover are you on? 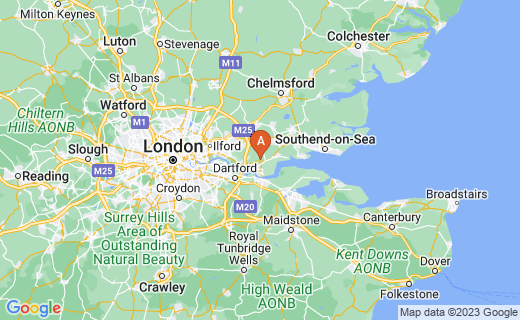 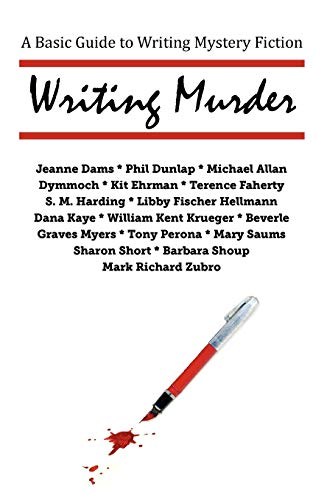 Writing Murder: A Basic Guide to Writing Mystery Novels
This is also a must have for your bookshelf section on writing mysteries.
Buy Now

Have you ever wondered where the great detective lived?

Do you have a favorite writer in the genre of mystery fiction? - Who is it?

Do you have a favorite writer in the mystery fiction genre? Leave a comment to tell us who it is.