How to test parts with a multimeter

What is the difference between resistance and continuity?

Resistance is, in nontechnical terms anything that prevents the free flow of electricity through a device, wire, switch, splice, etc. For an example, let's look at a fuse. Normally electricity flows through a fuse and it has very little resistance. But sometimes when there is a short, a surge of power, or a bad device, the fuse is burned out and has to be replaced. Usually you can see that the fuse is bad. The strip in the fuse is broken. The fuse now represents 100% resistance, no electricity can flow through the fuse.

Some fuses are made differently but operate on a similar principle. You cannot tell by looking at them that they are bad, you need to test them.

You do not need to have a good understanding of continuity to use the meter. Just follow these steps: 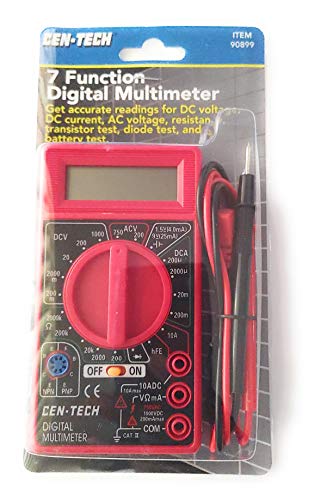 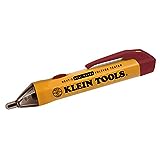 Electricity can be dangerous, use caution when working around electricity.

Your meter can be used to test voltage. The electricity that comes out of the wall is called AC which is alternating current, batteries and voltage regulators provide DC which is called direct current. Your meter can be used to test both kinds of voltages. Caution should be used, touching the probes while testing could produce electrical shock, be sure to keep fingers off of the metal parts of the probe.