When you hear the word Muslin, it brings fear of the unknown, because that is what we have been taught.

Where did all the ranting and raving go?

It is a shame that in a country made up of immigrants, that elections bring out the most hateful in us. The Muslims were under attached in this country as a "fear" tactic for an election. Shame on those who pushed that hate for a vote.

Americans were so distraught over the presence of the mosque in NY, that is, until the mid-term elections were over. Shhhhh. don't stir things up. Wait, they don't need a distraction anymore. It's o.k. now to have as many mosque's in NY as you want.

It is infuriating to see just what a farce and waist of time and energy this issue was. These people were put through the ringer for political reasons and nothing more.

Every last one of the sign toting hypocrites should be ashamed of themselves for their behavior, sadly enough....they don't care.

Bush and the Republicans supported Muslim prayer since 2002 in the Pentagon Prayer Room.

Americans have once again been manipulated to serve the conservative cause. While Texas', John Cornyn boasted that the "Ground Zero" mosque would be their ride to the midterm elections, others like Sarah Palin, candidates from Florida; Ron McNeil and Rick Scott and many other members of the GOP burned up the airwaves and the Internet with fear-mongering.

Newt Gingrich went as far as to say, "Nazi's don't have the right to put up a sign next to the Holocaust Museum in Washington and that we would never accept the Japanese putting up a site next to Pearl Harbor." However, Newt Gingrich's comment makes no sense, other than to try to scare the American voter. The Nazi's and the Japanese were Political Party's, not religious groups.

What they failed to understand, or maybe they did, but didn't care; they were dividing Americans like they did with the immigration issue. They moved on to some other distraction and we were hearing less and less of immigration. Did they all of a sudden quit caring about the immigrants that are coming in or did it start looking bad for their political advancement? Whatever the cause, the distraction became to pick on the Muslims in America.

I say pick on the Muslims, because in 2002, during the Bush administration and just after Flight 77 slammed into the Pentagon, killing 184 people; the Bush administration allowed the Pentagon to open an "interfaith chapel", which Muslims pray at approximately 3 days out of the week. According to an Associated Press article, there has been a mosque 5 blocks from the "Ground Zero" site known as the Manhattan Mosque. Why didn't the Republicans say anything in 2002 or inform the American public about the Manhattan Mosque?

Why? Because it didn't matter then. There wasn't an important election then and they didn't need to stir up the American people, yet.

Have you seen any other President embrace a Muslim like Bush has?

Why didn't George W. Bush weigh in on the mosque issue?

A former Bush official, Suhail Khan believes that George Bush could very well be called America's first Muslim-American's president. He also believes that all the work done by Bush and conservative activists in securing their votes is being damaged by prominent Republicans who have been voicing their opinions about the so called, "Ground Zero Mosque."

George, Sr. had a strong relationship with Muslims and gained large voter support but it was his son George W. Bush who received 70% of the Muslim vote in 2000. And what is more intriguing, is the connection the Bush's have with the Imam supporting the proposed "mosque". This same man once toured the middle east on behalf of the Bush administration to spread the word about how religiously tolerant we were in the U.S.

So, with all the hate being hailed at the Muslim community, why hasn't G.W. talked to the American people to help settle his "base"?

Suhail Khan did speak out and say that the hateful and fear-mongering comments made by the likes of Sarah Palin and Newt Gingrich are already helping jihadists overseas because they are being used as recruitment tools. He says that because of their comments, they have also alienated Muslims in America that surpass the Islamophobia of September 11. 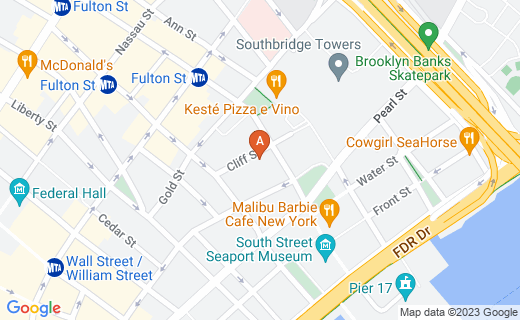 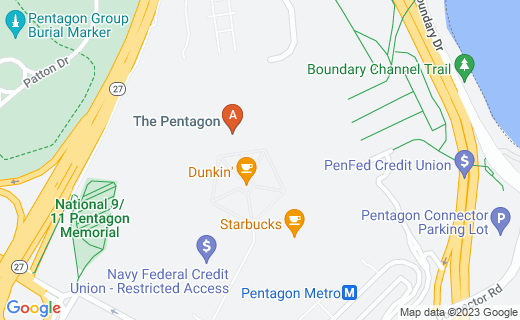