Arizona Immigration And Health Care Are Key Factors In My Vote 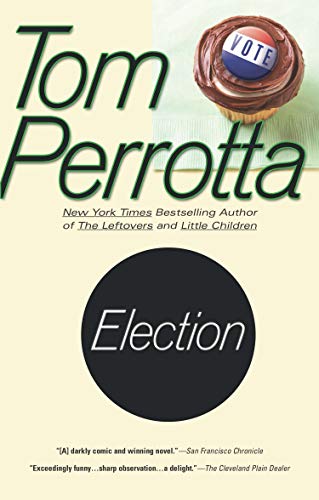 I am not a rich man, and by that it certainly would seem a bit silly to be willing to throw any amount of money at politicians, or even at a political party for that matter. Yet, I have certainly done so in the past. I will likely as well, do so in the future. As I see it, there are causes that are greater than myself. Cancer, for example. Children who die from horrible diseases. Anyone who dies from a horrible disease. Some causes are simply worthy of my support.

In the case of politics in particular, that support, by the way, extends beyond just monetary contributions through my vote.

Of course, political campaigns are not cancer. Nor are politicians necessarily, for that matter cancerous—though some surely may find a correlation there. But the reality is that politics affects our lives as much as any horrible disease does. The people who we elect to run the country, and who have the power to make the laws that govern our lives, and tax our livelihoods, are every bit as important, and is every bit in our best interests as a people to understand, as is preventing and combating cancer. Life as we know it is at stake with every vote our elected leaders make, and so our vote is important in who we elect, and whose campaigns we send our money to, in order to help them to get the word out to get the majority of the votes and ultimately win.

All Americans have an agenda they want to see put into action. Not all Americans are engaged in the mechanisms that push those agendas. They know this.

After the vote has been cast

You see, we may like what they have to say, and we may believe them that they'll follow through with what they say. But at the end of the day we have to make sure they do what they said that they would do...

Or else, why in the hell keep sending them back? What is their disincentive to not follow through with their endless, and fruitless promises?

To be sure, that is exactly what we have done time and time again. And as a result, that's why a bill like the health care bill which does not have the full support of the American people can get passed, and why leaders can now feel free to oppose legislation by the state of Arizona regarding immigration that clearly better than 60% of all Americans support.

I am a republican

I should point out for the record that I am, in fact, a registered republican. I'll get to the why I'm mentioning this in just a second. But, my being republican is not the end of the story. It isn't even the beginning of the story of what I think has been a recent fallout in the state of American politics.

The fact is, I am an American first. The candidate who gets my vote does not, and will not get the benefit of my vote through his affiliation alone. Not a single candidate should. There should be no free pass just because for anyone. Whatever the party a candidate is part of should be only one factor, but not the factor. I want to make that perfectly clear that party lines do not exactly play a role in my key factors.

I bring up my party affliations only because I know there are going to be more than a couple of folks who will recognize through my other writings where my leanings are, and then will use those as a sole basis to infer the formulation of my opinion on the state of our current situation.

By the way, on the second key factor in my vote I should also point this out; there are a very high number of republicans who oppose the Arizona immigration law. There are a lot of folks who wear the republian badge in state and local legislatures who are writing and making laws right now to boycott the state of Arizona.

They are not winning me over. Again. It's about policy.

Nobody is entirely for having parties at all. I'm not entirely for having them either. But even if we didn't have a name to put to someone to define where they more strongly leaned, it doesn't remove the clearly visible philosophical lines that exist between the two parties. Remove the words "republican," and "democrat," and you'd still hear words like "liberal," and "conservative."

The reason I am a republican is mainly because I stand on the same side of the issues that most other republicans do. My leanings politically are not far-right, but on the majority of issues I am definitely a conservative.

Democrats are a hard sell for me for that reason only, in that when it gets down to weighing one vs. the other, the republicans have a strong tendency to tip the scales for me on the issues.

Heedless of what letter follows your name in parenthesis, your stand on the issues is what I'm voting on ultimately. If there happens to be a case where the democrats reigns supreme, I will promptly, and unabashedly take a scissors to the party line and vote for a democrat. I'll even send money to a democrat's campaign. I may have done this before.

Again. Policy, man. That's what it's all about. If you are against Arizona I'm against you.

Why I've written this

We have some very defining issues before us right now. I've pointed out two key factors that are important to me. But there are many, many more. Taxes, for example, and the huge debt we're racking up.

There is a growing discontent by the American people when it comes to the leaders on all sides of the fence right now. What else could be driving this very strong third-party movement?

I think it is abundantly clear, and perhaps more clear than ever before, that all of our elected leaders have simply lost their way. Republican, democrat, or independent. None of those words matter to me. There are too many politicians who have gotten far too comfortable in their seats. They have forgotten who it was who sent them to Washington in the first place, and why they were sent there. It is ever abundantly clear that the concerns, and the desires of the American people are grossly being ignored.

So, I'm making things very simple during this particular mid-term election cycle in November, and onward to the 2012 presidential election. I'm putting those two giant issues, Arizona's immigration law and the health care bill, on the plate. How they voted on, and how they will vote on either of the policies, to me defines a politician's entire mindset regarding the American people. On both issues, the opinion of the majority of the American people have been clear.

These are issues greater than myself. There is no question for me that making sure that I vote for those who are listening to the American people is as worthy a cause as a doctor who listens to his patient who tells him, "Doc, I've got a heavy chest," and then orders a chest X-Ray.

I say only the following:

To quote a line from Admiral Isoroku Yamamoto of the Japanese navy after Pearl Harbor, from the movie Tora! Tora! Tora!, which characterized his many reflections on the war overall, "I fear all we have done is to awaken a sleeping giant and fill him with a terrible resolve."

It characterizes as well the thoughts of the American people about our current elected officials and this current administration which has completely disregarded the wishes of most Americans.

Make no mistake. The status-quo is no longer acceptable. With just these two issues alone I've effectively narrowed my plate significantly. I have no doubt that my opinion is fairly unanimous.

There are a few ballsy conservative democrats that could garner my support, and perhaps even some tea partiers who can win me over. There are, as well, a throng of republicans who have lost it.

*A special note from the Springboard*

I will be out of town for a few days and will not have access to a computer, nor HubPages. Please feel free to comment and discuss among yourselves in the interim, and I'll surely comment post-haste when I get back.

By the way, nothing to worry about. Just a vacation is all.

More Thoughts and Reflections by Springboard 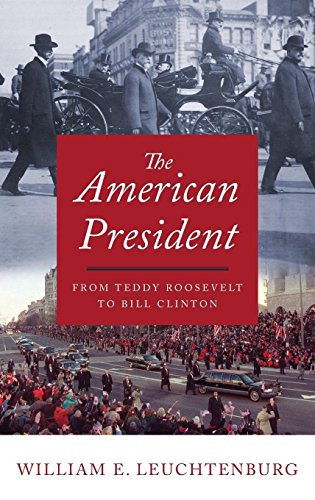