Immigration to Australia – Five Reasons why you should consider Migration Australia

This is the first in a series of articles that I plan to write on immigration to Australia and on prospects of jobs in Australia. You would love the sunshine, like the lifestyle and also find jobs in Australia if you are a professional whose occupation is in demand in Australia. With the economy growing and with favourable government policies, it is never a bad time to go down under.

Migrate to Australia – for the Australian Economy:

One of the key facts about Australia that you need to be aware of has to do with the economy. When the west and the rest of the world were glaring at an economic recession, when economies of Germany and the European Union, along with the United States economy, were wondering how to cut down on their mounting debts and budget deficits, the Australian economy kept galloping on.

To be sure, one of the key drivers of economic growth in Australia is the Chinese economy. With growth in China tending to stay at a healthy rate of around 7% to 8%, the shape of the Australian economy continues to be “pretty”, as stated by the global chairman of UBS. And when the sentiment is shared by the Reserve Bank’s deputy governor too, you could very well trust their words and prepare to make the move down under. 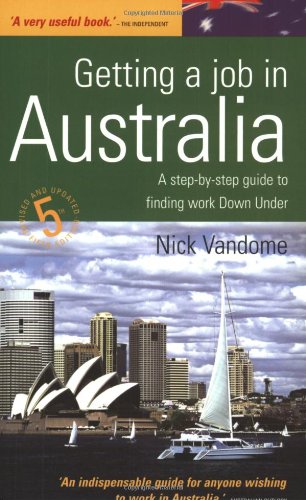 Getting a Job in Australia: 5th edition
Buy Now

Migrate to Australia – and Work in Australia:

With a positive economy comes another positive in terms of Australian migration – jobs in Australia. The consumer confidence is up there alright, the mining industry is booming, and Australia needs skilled workforce to fill up the positions. The implication is that you could be in for some good times as long as your profession is in line with the occupations in demand in Australia. With the market for jobs in Australia in good shape, you could make it big if you have identified your profession to be in demand.

For one, there is a good deal of demand for skilled professionals to make the cut in Australia. When the industry demands, the government listens – and responds. Migration policy in Australia has evolved over many years, with the first federal migration portfolio having come into force as early as in 1945. The initial migrants to Australia have predominantly been from Europe, but deliberate decisions in the Australian migration policy have meant that the “White Australia” policy has long been abolished, specifically towards the later part of the 20th century. The current policy that drives Australian immigration stresses on diversity and a multicultural society. If you are considering moving to Australia and working in Australia, the change in, and the unwavering commitment of the Australian government to, a multicultural Australia should be encouraging.

Getting a Job in Australia: How to Discover Well Paid Work and a Great New Lifestyle (Living and Working Abroad)
Buy Now

Migrate to Australia for a Comfortable Lifestyle:

You may check with anyone who has made a move to Australia from the UK or Europe, and they would have been enamoured with the Australian climate. As one of the primary considerations for many to relocate to Australia, weather has been one of the key welcoming factors. The commitment of the Australian government to a multicultural society has led to a cosmopolitan crowd that loves the weather Australia has to offer. The weather, coupled with the beautiful beaches and the warm waters, the outstanding natural beauty of Australia marked by its mountain ranges and national parks, and numerous opportunities to explore outdoors without being bogged down by oppressive climatic conditions, are added advantages why you should consider your move to Australia with optimism. 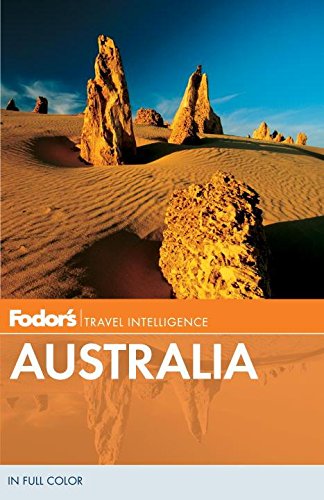 Migrate to Australia with a straight forward Visa System:

With all the good news about working in Australia, the immigration policy, prospects of jobs in Australia, favourable weather conditions and a decent lifestyle, you need to be aware of Australian visas too. The Australia visa has been streamlined of late to make the system work like a dream. The year 2012 saw some major revamps in Australia visa and in the way the country dealt with migration to Australia. And the end result has been rather satisfactory for the vast majority of people who have been clear about their move to Australia. 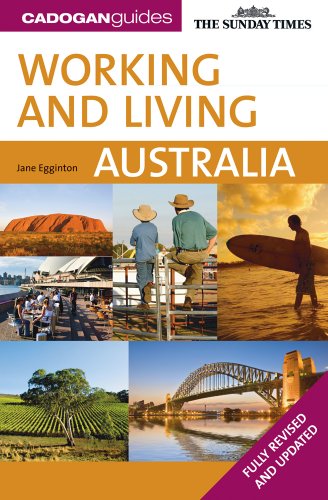 Over the next few articles, I would discuss the different Australian Visas, the Australian Skilled Occupation List, the different occupations and jobs in Australia, and ways of going about the process of migration to Australia.