Introduction Of The Parliamentary Government In India 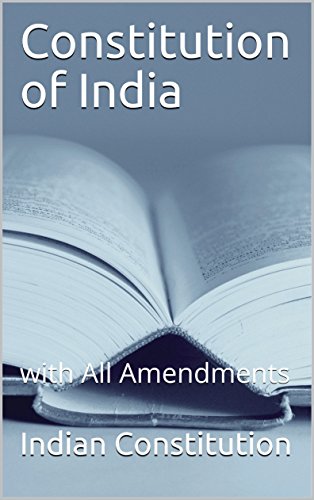 Constitution of India: with All Amendments
Buy Now

The President or the Constitutional Head

Council of Ministers : 74(1) says ,” There shall be a council of Ministers with the Prime Minister at the head to aid and advise the President who shall in the exercise of his functions, act in accordance with such advice.”The 42 amendment affirms this statement and makes the President to act under the advice of the council of ministers .Thus the decisions undertaken by the council of ministers are taken as the instructions of the government and these are the final steps or orders from the administration. This council of ministers is formed from the ruling party or from the members of a party which has gained majority in the election and is going to form or has formed the government. There is a leader in this council. He is the Prime Minister. This is to state that the responsibility lies on everybody of the council for the failure or the success for a decision. No one person is to be blamed for failure. No one person is to be given the attribution for success. It is a team work of which the Prime Minister is the leader and the President is the nominal or constitutional chief .75(3) says ,”The Council of Minister shall be collectively responsible to the House of the People.” 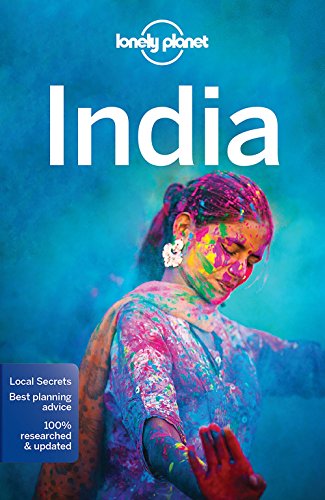 State : There so many states within the state.The state has its own Chief Minister as the administrative head with the help of a council of ministers.A state has a Governor as the constitutional chief of the state.Thus the state and the centre follow the same pattern for administrating government.There is another pillar in Indian administration which is judicial one.This is fully free from any kind of pressure to give the people of India apt,correct,just and righteous right

More About the President and the P.M.