ONE BILLION RISING: I rise for the voiceless, the undervalued and the victimized

February was an interesting month of healing and liberation for me through the worldwide campaign “One Billion Rising.” The V-Day organization initiated this global call of solidarity to raise awareness, educate and protect women, heal the past and stop the present and future violence against women and young girls because statistics indicate that 1 in every 3 women will be raped or beaten in their lifetime, affecting one billion women on the planet.

“One Billion Rising” resonated with me because I was one in the three women who had been raped on two separate occasions during my college years. I share my story, the lessons learned and the beautiful awareness and purpose that arose from the ashes for anyone who has ever felt voiceless, undervalued or victimized because I have been called and purposed to rise and speak to you.

Before I learned to speak out; value myself as much as others; and live victoriously, I experienced many victimizing situations that I internalized and kept silent about to my detriment.

Vol. 1 of Living a Vocal, Valued and Victorious Life 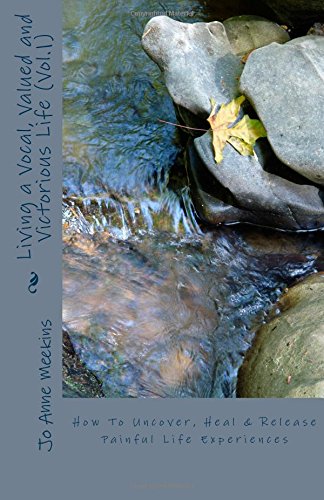 Lessons of the first encounter

The first rape happened when I was a 17 year old naïve College freshman. I had gotten nauseously drunk at a neighboring college dorm party and was carried back to my dorm facility in a barely conscious state. I remember the actual violation as a dream with the perpetrator pushing up on me at the party after everyone had left and all I could and wanted to do was lay on the wooden wall bench and sleep. I woke up the next morning in my bed feeling a great deal of discomfort in my vaginal area. Upon asking my roommate if something happened, her boyfriend excused himself, and she proceeded to tell me that a known friend of her boyfriend had his way with me (after they had let him into the room). It was the first time I had ever been sexually penetrated.

I swallowed the anger that turned to hate, never spoke a word about it to her, him, the school administration or the police. I stewed in shame and silence, even when my roommate used to allow him in the room to watch TV. It was my first and only experience with hate for an individual; it was intense and self-destructive, keeping me in bondage and eating me from the inside out. I used to feel like my head would explode from the suppressed anger whenever he was in my space. I learned to release it through the daily devotional readings from Guideposts and soul cries to a God I didn’t know personally at the time. It took 20 years to process the pain of the experience and release it through the tears of acknowledgement and sound. 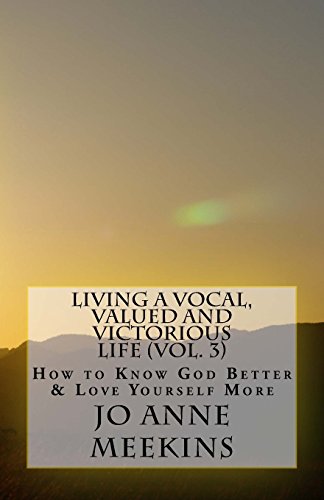 The second time around acknowledgements

In 1981, I joined the church, accepted Jesus Christ as my Lord and Savior, got baptized and strove to live a holy life. And then, it happened again. Even though I was sober and living in obedience to the word of God, He allowed me to be violated by a student I used to be involved with on an intimate level before salvation. He stopped by the dorm to visit me and I thought nothing of it because we had mutually decided to end the relationship and parted as friends. It was summertime and the dorm was basically empty. I worked for the school over the summer cleaning out dorm apartments to prepare them for the following semester. When he started making moves, I tried to explain that I wasn’t interested and that I was saved and celibate, but he became very aggressive. I begged and pleaded through tears for him to not do this thing and for God to stop it, but he was in a selfish sexual frenzy and overpowered me. My mind and body went numb because I could not comprehend how God could let this happen to me when I was trying to live right with my whole heart. When he was done, he went out the door and I went to the bathroom and tried to scrub myself clean in the shower as the water and tears flowed. It reminded me of a movie scene where the victim tries to scrub herself raw, removing the touch, smell, memories … and also for me, the spiritual doubt that was trying to rise up and take root.

How to Self-Publish in Excellence within 10-Days: A step-by-step guide to self-publishing via CreateSpace
Buy Now

I Rise for You!

To the voiceless, I encourage you to pray for opportunities to speak up and tell your truth out loud, and then do it. Use the opportunity to do so within spiritual communities like The Love Journey, Inc prayer call, whether with comments to the messages, or love shout outs during the KT after party, or on Praise Report Fridays. Prepare yourself by setting the intention to speak daily, listen to the message, take notes as to what resonates with you and why, and then share at the appointed time. You have a story to tell. Your telling it liberates others and gives them the power and permission to do the same.

To the undervalued, I encourage you to learn who you are in God and believe it. You are fearfully and wonderfully made, a royal priesthood chosen by God with your picture tattooed on the palms of His hands. It is critical and biblically sound guidance for you to first love God, who is LOVE, and then learn to love and value yourself before you can love anybody else or attract the love you desire to experience. Read God’s word to learn who He is and His great love for you. Expose yourself to the teachings and apply what you learn. Receive the love, believe the love, be the love.

To the victimized, I encourage you to believe that no weapon formed against you shall prosper because you are more than a conqueror and nothing can separate you from God’s love. In God, your name is victory! You possess the divine power and authority to have dominion over the earth, to speak things into existence and bind and loose things on earth that God will bind and loose in heaven. His word says it; I believe it and that settles it! Check it out for yourself and appropriate God’s sharp and living word in your life.

I thank God that through the One Billion Rising campaign, I have been able to fully release these events of the past and heal on a deeper level in global support, awareness, education and protection for women and young girls. I rise for the voiceless, the undervalued and the victimized; I rise for you.