During August - September 2015, Thermal Energy accounted for approximately 12,000 job listings and increasing, especially among companies in the NASA Commercial Crew like BAE, SpaceX, Northrop Grumman. Thermal power may be an answer to cheaper, efficient fuel to explore the cosmos and to operate colony power plants - including space mining colonies.

Many voices have shouted that there are no jobs in America, although major Job Search Engines listed at least 4,500,000+ job openings at any given point between Autumn 2010 and Spring 2011. Beginning in October 2012, job advertisements included five million jobs and rose to roughly seven to nine million advertised openings on any particular day. By mid-2014, the number hovered around nine million daily - new listings replacing filled positions.

Nine million jobs do not fulfill the needs of an even greater number of persons looking for work, but is a healthier number than was available in the first half of 2009. However, different jobs cluster in certain market areas and overall, not enough jobs for every unemployed job seeker are yet available.

Many small businesses closed during the Great Recession (2008 - 2010), but freelance work gained momentum and individuals began to open new businesses again in the coming years.

Many job seekers were looking for non-existent union jobs with related high wages.The era of those types of high paying jobs is likely over.

Others of the employed and unemployed bemoaned the lack of enough clean and sustainable energy jobs promised by the presidential campaigns of 2008 and 2012; and, during subsequent State of the Union addresses. However, Renewable Energy is responsible for a large segment of new jobs advertised from 2014 forward.

Notice a decline followed by fluctuation in 2015, ending with a slight increase in job listings to 2,500% above baseline. Still a good increase over 2006.

Regardless of the sometimes gloomy economic atmosphere during 2000 - 2020, oil booms spread in North Dakota, Ohio, and Pennsylvania at the same time and looked to increased energy jobs well past 2020.

By December 2012, most of these figures increased again, with solar jobs advertised increasing by 300%.

By Autumn 2014, Renewable Energy job listings across the Internet surged well beyond those of previously years.

Where are the American jobs related to sustainable and renewable energy resources, petroleum and natural gas, and other forms of energy likely to increase through the 2010s and 2020s?

Highest Demand Jobs in Sustainability through 2022

More specifically, high demand jobs in any energy field include:

Places in which the largest numbers of these jobs are advertised through the end of 2017 are:

Highest demand jobs in hydroelectricity continue to be

These jobs are clustered largely within four US States - throughout California and New York; in Vancouver, Richland, and Okanogan, Washington; and in Umatilla, The Dalles, Goshen, and Malin, Oregon.

Solar Energy Jobs Advertised Triple in 2012 and Exploded in 2014

In September 2014, 308,300+ jobs were advertised and these include various insurance product sales needed to cover these businesses, inside and outside sales positions for selling the energy products, financing-type jobs, Information Technology work, and other related jobs. 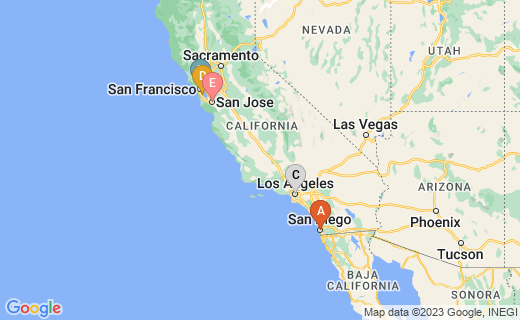 Solar Energy jobs have increased at a rate that is higher than the increases in any of the other energies mentioned above. The largest number of these fast-increasing jobs are located in five major cities in California.

Advertised positions number over 8,000 monthly totals and are also located largely in Ohio, Michigan, Maryland, Indiana, and Florida. A new system of wind turbines began to appear along Interstate-75 in Northwestern Ohio in 2011.

Top locations included the following cities' list. Texas and Oklahoma as states offer the most opportunities.

The USA awaits new developments in the Alaska Pipeline supply and the Alberta Pipeline supply that are planned to expand the available job base. Protests against the transport of oil tar sands from Alberta stand in the way.

The Canadian oil and natural gas supplies were to be piped to New Town, North Dakota to join the many new oil wells in production beginning 2012 - 2015. Oil Tar Sands were to go to Texas. New Town Area facilities can process both American and Canadian oil and gas, providing new jobs for many workers for decades. 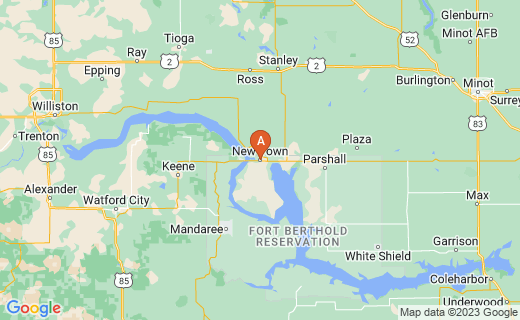