I remember watching Barack Obama on tv and knowing that he would be our next President of the United States. No fear, just confidant.

When Barack Obama walked across the stage the night of Democratic Convention, he spoke elegantly, knowledgeable and with great confidence. I knew with every fiber of my being that I was looking at the next President of the United States. When he through his hat in the rink to run for the Presidency, it was of no surprise.

A vast majority of Americans were ready to support Barack Obama, so much so that the Republicans felt threatened. No matter how much they talked about Obama taking their guns and pushing other lies that helped increase gun sales by forty percent. Sarah Palin accused him of "palling around" with a domestic terrorist; Donald Trump accused him of not being born in the U.S. and so he was not a U.S. citizen. John McCain had a television ad that said Obama was too liberal, "how dangerous".

Once he was elected and giving a speech before Congress, Republican Joe Wilson shouted out "You Lie". Showing America that Republicans had no respect for a black man in the highest position of the country, the President of the United States.

Martin Luther King gave his life for racial unity and on his anniversary, American's celebrated the election of our first black president, Barack H. Obama. The excitement of Americans ended less than twenty four hours later and we took ourselves back to time of racial violence, mocking and disparity. All in the name of politics, financial gain and greed.

How quickly we forget.

It is a sad state of affairs in this country, when we can be split apart so easily by rhetoric; after such a long hard fight to unite us by someone who was willing to put his life in danger and eventually give his life for a cause he felt was important for the American people.

Yes, all the American people, not just the black, but the white as well.

Since America voted a black man to the highest position in this country, we are allowing our fears to guide us into a territory that will be harder to climb out of than ever before.

The true racist has reared his head and once again made it about black and white.

Are we really free at last?

We have many freedoms, but we are still very much controlled by the wants and needs of luxuries and necessities that allow others to control our destinies.

Big business holds the key to our economic freedom. Those with money control what happens with those without. Do we blame them or ourselves? If you say both, then you are correct. We want the finer things in life, not those that we have to have to survive, but those that make our days "fun". The video games, the vacations, the furniture and cars, etc. We have become a society that works hard for those luxuries at the expense of family unity. We can tell ourselves that it's to give our children that which we didn't have, but in reality we are taking away from our children the core values that we were taught. As my daughter once said to her friend in a conversation, "i'll ask my parents if they can get it for us cause they're bankin'." Which got me to thinking that the only thing she's learned is that she can ask for "stuff" because she believes the money is there for her luxuries. What is scary, is that her friends have the same attitude. We quickly did a turn around on what we considered were necessities and luckily, now as an adult, she is well balanced on what is important and what is a luxury.

Growing up, our luxuries were food, shelter and clothing and an occasional fishing trip or day at the park. The biggest luxury was having mom at home when we got home from school and dad at home after work. Those luxuries are gone with the need for two paychecks to pay for the luxuries we think we need.

It's these luxuries that keep our economy down, not because we don't spend the money here, but because we want what we want for little or nothing. We buy cheap and imported, that which big-business offers us. Big-business gets tax breaks, offshore accounts, etc. that don't give back to our country, but take it away. So, in turn, we hurt ourselves.

So who is our worst enemy, big-business or ourselves? Only you can decide that. Free at last....no not really.

We continue to want and the government continues to control and divide. 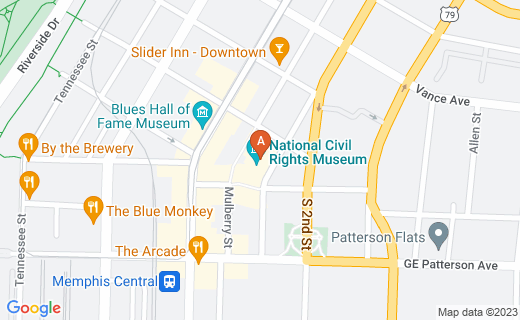