Quotes reflections and thoughts on Marriage 2

During courtship men talk and listen and that makes women happy. What women don’t realize is that the only reason why they talk so much and are so attentive to your stories is because they are collecting information about the girl they are dating and he is giving all his information for you to collect. Once married, he knows all about you and assumes that you know all about him so there is little point for excessive talk!

“Before marriage, a man declares that he would lay down his life to serve you; after marriage, he won't even lay down his newspaper to talk to you. “Helen Rowland

“I love being married. It's so great to find that one special person you want to annoy for the rest of your life.” -Rita Rudner

"After marriage, husband and wife become two sides of a coin; they just can't face each other, but still they stay together." Hemant Joshi

“Getting married is very much like going to a restaurant with friends. You order what you want, and then when you see what the other fellow has, you wish you had ordered that. “

“The secret of a happy marriage remains a secret.” -Henny Youngman

"Marriage is the alliance of two people, one of whom never remembers birthdays and the other never forgets them". Ogden Nash

About married life and money

"There's a way of transferring funds that is even faster than electronic banking. It's called marriage." -James Holt McGavran

"The husband who wants a happy marriage should learn to keep his mouth shut and his checkbook open." -Groucho Marx

“Don't marry for money. You can borrow it cheaper.” A Scots proverb.

How To Save Your Marriage In 3 Simple Steps: Even If Only YOU Want To!
Buy Now

Bring love back to your marriage 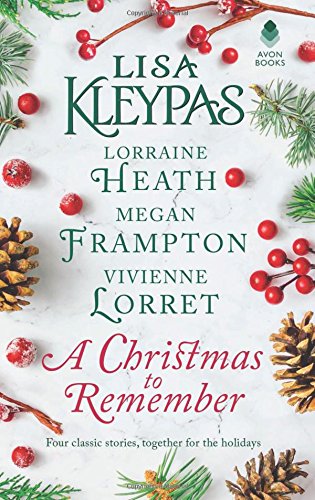 A Christmas to Remember: An Anthology
Buy Now

The Naked Truth about Sex and Marriage
Buy Now

Men and women have different sex drives, and it is not rare that couples experience different sex drives at different times.  Even if a couple has equal interest in sex their needs do vary according to their hormonal changes and everyday life.  To add to this imbalance in sex drive, we have to face the fact that a man’s sex drive -not his interest- decreases with age, while a woman’s gradually increases with age, reaching its peak between the ages of 35 to 40.

“The total amount of undesired sex endured by women is probably greater in marriage than in prostitution.” -Bertrand Russell

“My mother once told me that if a married couple puts a penny in a pot for every time they make love in the first year, and takes a penny out every time after that, they'll never get all the pennies out of the pot.” -Armistead Maupin

Why you would be better remaining single

Why you would be better remaining single

"I never married because I have three pets at home that answer the same purpose as a husband. I have a dog that growls every morning, a parrot that swears all afternoon and a cat that comes home late at night." -Marie Corelli 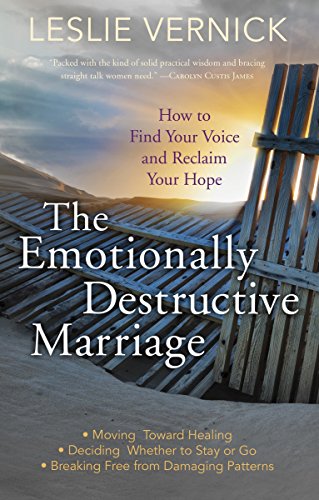 The Emotionally Destructive Marriage: How to Find Your Voice and Reclaim Your Hope
Buy Now