My Letter to God

What Would You Write To God?

If I was able to write a letter to God, I would tell him so many things. First, I would tell him thank you for all that he has done, created the world, my life and so many other things. I am so grateful for all that you have taught me, given me and blessed me so very much. Second, if I could be so bold to ask him to do a few more things to help the world he has created.

So Help Me God
Buy Now

My Letter To God!

My Dearest God, I know I am asking a lot but whatever you can do I would be so grateful. All my love and devotion, Teri

This would be the letter I would write. I love my life and my world; I only want to make it a better place for our children. I pray but I know I am unable to do this alone, maybe with my letter to God he will be able to help me spread the word, the prayers, the hopes and dreams of our world.

Here is my letter to God, what would yours say? 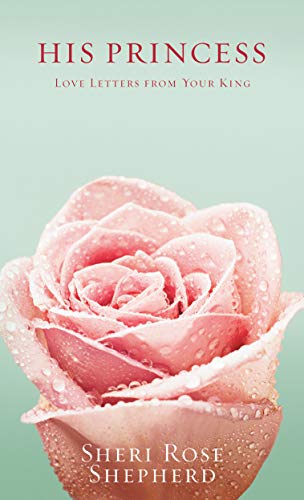 His Princess: Love Letters from Your King
Buy Now