In 1577 Sir Francis Drake Prove that the earth is Spherical.

The same thing was mentioned in Quran 1400 years ago. The earth is actually not completely spherical but is slightly bulging at the center and slight flat at the poles. It is like an Egg of Ostrich. And Quran mentioned it through below verse:

In the field of Astronomy in 1973, some of the Scietist had described the creation of Universe And called it as a big bang Theory. They said that our universe was primarily a nebula, then there was a secondary separation which gave rise to galaxies and stars, plants, sun, moon and earth on which we live.

The same theory was mentioned in Glorious Quran 1400 years ago through the following verse:

“ Do not the Unbelievers see that the heavens and the earth were joined together, before we clove them asunder?" (Quran chapter 21, Verse 30)

In 1580, Bernard Palissy was the first to describe Water Cycle. And Quran has mentioned the water cycle 1400 years ago through below verses.

thou not that Allah Sends down rain from The sky, and leads it Through

springs in the earth? Then He causes to grow, Therewith, produce of

“And We send down water From the sky according to (Due) measure,

and We cause it To soak in the soil; And We certainly are able To drain

“And We send the fecundating winds, Then cause the rain to descend

From the sky, therewith providing You with water (in abundance).” [AlQur’aan 15:22]

“It is Allah Who sends The Winds, and they raise The Clouds:

then does He Spread them in the sky As He wills, and break them Into

fragments, until thou seest Raindrops issue from the midst Thereof: then

when He has Made them reach such Of His servants as He wills, Behold, 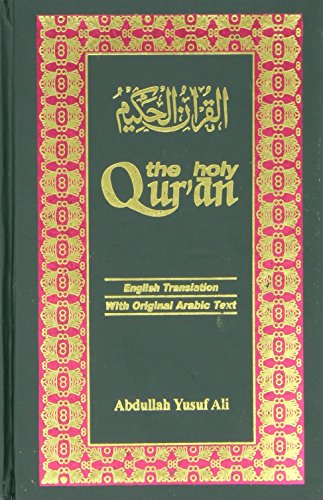 In this article I have mentioned the scientific facts, which Quran had mentioned 1400 years ago. Facts like: Mountains are like pegs, Barrier between sweet and salty water, every living thing is made of water, the sun rotates, the universe is expanding, Fruits are created in pair, male and female

Islam has given special rights to women’s 1400 years ago , which western culture has started to enjoy recently. Rights includes: Right to work, right to seek knowledge, right to choose spouse, Financial rights, financial security after divorce, Laws for widows, Mothers given more importance compared to father, right to be treated kindly and respectfully