Football or Soccer? It's all the same. Four years once. The world will be watching. Everything else does not matter.

This year 2010, FIFA World Cup will be held in South Africa. For one month, 11 June 2010 to 11 July 2010 only football matters. 32 countries have persevered for almost 2 years in qualifying in order to get here. Just by being in the World Cup Finals is a distinguished accomplishment. This 32 nation teams will be divided into 8 groups, namely Group A to Group H.

My picks are France and South Africa to advance to second round.

Although France was inconsistent during their qualifying, I feel they will at least get through to the second round. South Africa ranked the lowest here but when the action starts, ranking may not be all that important. I am thinking of home advantage and home crowd support even though Mexico and Uruguay are tough nuts to crack.

Result: Uruguay and Mexico advance to the Final 16. My picks are a total miss! Farewell Bafana Bafana. Great performance in your last match. See you in the next World Cup. 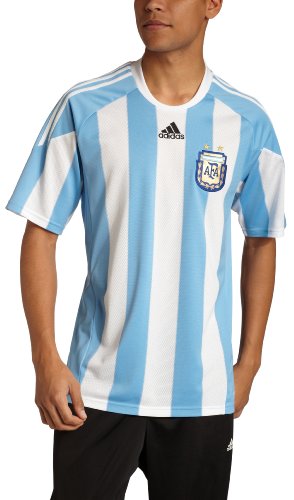 My picks are Argentina and South Korea to advance to second round.

I am certain Argentina will get through. All three Nigeria, South Korea and Greece will have a bloodbath getting to the last 16. I picked South Korea for their consistency and fighting spirit.

Result: Argentina and South Korea advance to the Final 16. After a total miss in Group A, I hit the bull's eye in Group B.

My picks are England and USA to advance to second round.

England should have no problems getting through. I see USA going through as well.

Result: USA and England advance to the Final 16. Again I hit the bull's eye in Group C, thanks to Donovan's last minute goal. US fans cried tears of joy. England finally got their act together.

My picks are Germany and Australia to advance to second round.

"Group of Death". Germany is in good form. Australia has an impressive qualifying run. So, they are my best bet.

Result: Germany and Ghana advance to the Final 16. Hit one, miss one. Australia has same points as Ghana but lost out on goal difference. 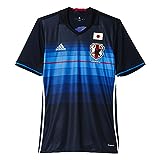 My picks are Netherlands and Cameroon to advance to second round.

8 games 8 wins say it all for Holland - unbeatable. Cameroon or The Indomitable Lions with their solid finishing in the qualifying remind us that they are a powerhouse of the African continent. Denmark and Japan are no push over, so this is one of the most challenging groups.

Result: Netherlands and Japan advance to the Final 16. Hit one, miss one. Netherlands on cruise mode with 3 wins in the group stage and looks like a very strong contender for the World Cup. Japan performed well against Denmark with 2 of the best free kicks in the tournament so far.

My picks are Italy and Paraguay to advance to second round.

On paper Italy looks strong, but I do not think they will breeze through. Will have to sweat it. I feel Paraguay has slight edge over Slovakia. New Zealand is the underdog.

Result: Paraguay and Slovakia advance to the Final 16. Hit one, miss one. Even though the Italians went all out, they could not stop the Slovaks. What a match! One of the most exciting ones so far. The defending Champions are out. On the other hand, Paraguay had a lack lustre game with New Zealand which ended in a 0-0 draw.

My picks are Brazil and Portugal to advance to second round.

The ranking is intimidating. Brazil is world no. 1 and Portugal world no. 3. I am betting on these 2 nations to be through to the final 16. However there is an uneasy feeling that Ivory Coast may upset the scenario.

My picks are Spain and Chile to advance to second round.

Spain has won all 10 of their qualifying matches. I am very confident they will pass this stage to second round. And between Switzerland and Chile, I think Chile looks to be in better shape to go through.

Result: Spain and Chile advance to the Final 16. Bull's eye again in this group. Spain has shown the world that they are still a formidable team by finishing on top of their group. Votes on the poll below may just swing back to them.

Click here for Summary of previous World Cup Winners (1930 to 2006) and free download of World Cup 2010 Schedule and Scoresheet. The scoresheet is really useful. You just need to key in the score of each match and the rest is formularized. All 64 matches included!

The climax of this tournament is on Sunday, 11 July 2010. The final match will be held at Johannesburg - Soccer City Stadium. Then, the whole world will be watching.

The jerseys that I have selected here are featured on Amazon. Amazon is one of the most trusted online retailers and no worries about products not reaching you on time.

If you cannot find the jersey of your choice above, click here to search in detail.

Summary of my prediction on Final 16

Which nation will ultimately win the 2010 FIFA World Cup?

374 people have voted in this poll.

Thank you for voting. The poll is officially closed.

The above is my prediction and it may not be the same as yours. If your pick is not in the list above, you can name the country of your choice to win the 2010 World Cup in the comment section below. Let's enjoy the 2010 World Cup together! 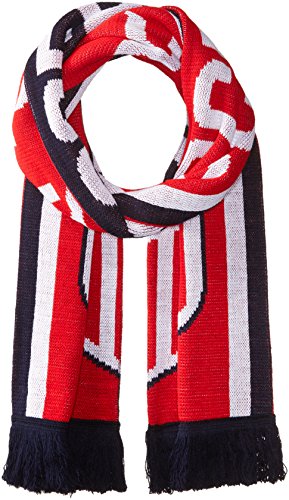