Paralympics Hall of Fame Founded In 2006

One man and two women were inducted into the first Visa® sponsored Paralympics Hall of Fame in 2006. These individuals qualified for induction by their retirement from the Paralympic Games for at least four years and for achieving outstanding results in their events.

This first class of honored athletes were included in the Hall of Fame during the Torino (Turin), Italy 2006 Paralympic Winter Games.

Since the first official Paralympics Games in 1960, many injured people and those suffering birth-related handicaps have found motivation to work out and regain an eagerness to live via Paralympic style training.

The Military arm of the Paralympics states this fact:

Sports participation rates at Warrior Transition Units, Wounded Warrior Battalions/Detachments and other Wounded Warrior programs throughout the U.S. have increased from 31% to 54% over the past two years [2012 - 2014].

In addition to this, the numbers of injured military personnel from other countries that are participating in sports is also beginning to increase. The increased media coverage of the 2010, 2012, and especially of the 2014 Paralympics is raising attention and interest. Live streaming of events is available at www.paralympics.org. 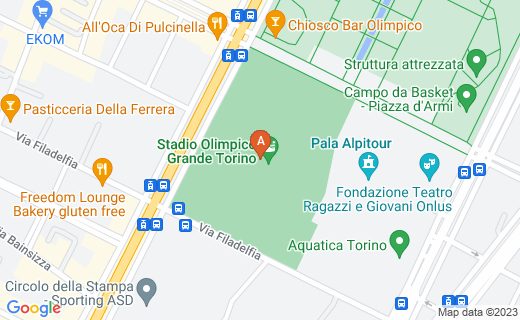 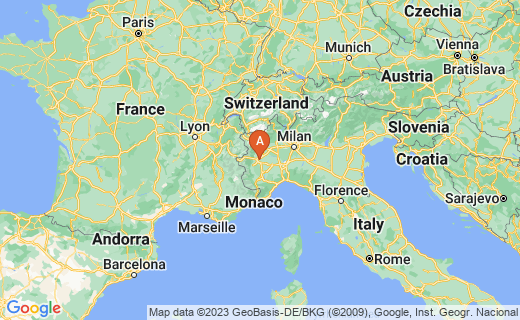 Many people gasp at the thought of Paralympians competing in tough winter sports like Alpine skiing, hockey, and even snowboarding.

How do they participate in such sports when they are blind or deaf, missing an arm or both arms, or missing a leg or two? The USA flag bearer for 2014 is an ex-Marine who served two tours of duty and suffered a spinal cord injury. Jon Lujan's lower legs are paralyzed, yet he excels in downhill skiing.

Mr. Juoka Grip is a Finn who has earned medals in both Summer and Winter Paralympics. He is a person that has not allowed polio in his left hand to stop him from cross-country skiing.

His many medals have been on display in renowned museums, so he is in the company of Olympians like Jesse Owens, whose gold medal is often exhibited at The Ohio State University Library museum corner.

He continues to mentor other athletes, including youth, in training camps and other venues.

Grip has won medals in other competitions than the Paralympics as well, including:

Ulla Renvall coached for Sweden for track & field athletes in the Summer Paralympics and in Nordic skiing in the Winter Paralympics.

Ms. Renvall successfully coached dozens of athletes who won gold medals in their events between 1972 and 2005 in Summer and Winter Paralympics, World Championships, and European Championships. Working as a physical education instructor helped her to achieve these results, but she also volunteered to train additional students. Further, she has helped to train new coaches of Paralympic type sports.

If you watch the 2014 Sochi Winter Paralympics, look for the blind and partially deaf skier Caitlin Sarubbi of USA. She was born with facial deformities that required over 60 separate surgeries, but skis in all five downhill events in the Paralympics since 2010.

Caitlin does not do it alone, working with a guide who skis close to her and alerts her of conditions on the course via radio headset.

These are the kind of wonder stories that coaches like Ulla Renvall in Sweden and coaches after her from all over the world helped to write into the lives of Paralympic athletes, both civilians and military personnel.

Coach Ulla Renvall is the example and the catalyst that spurred this Paralympic Movement ahead in present years.

Other blind skiers for Team USA include Jake Adicoff, Lindssay Ball, Mark Batham, Kevin Burton, Staci Manella, and Danelle Umstead, whose husband Rob is her skiing guide -- They even were married on a ski slope, while skiing.

Motivating Youth Of All Capacities

Kiley Kennedy was so motivated by her dad's example of overcoming a disability and by her love of winter sports, to take up snowboarding and to become part of a T-shirt company with four other snowboarders.

They began the apparel business at age 15 and with both sports and T-shirts, they attempt to motivate the youth of America to explore the world and their lives, no matter what their physical capabilities may be. Some of the company staff have even snowboarded in Antarctica.

Ms. Schnieder is a German who suffered an amputation of one leg below the knee.

She has medaled in three Winter Paralympics events, all skiing that include the Giant Slalom, the Slalom and Downhill or Alpine Skiing. Over the years, she has represented West Germany and Germany after the fall of the Berlin Wall.

This skier competed in six Winter Paralympics between 1976 - 1994, with eight medals (five Golds), and four World Championships from 1974 through 1990.In these latter Games, she earned eight Golds and three Silvers.

She received Germany's highest sports award for achievement in 1980.

Annemie Schnieder has worked many years a a secretary in a German high school. When asked, she readily participates in skiing classes with the students to serve as a motivational example.