The NASA Commercial Crew of private aerospace corporation was under collection well before July 2011 and the last flight of the final US Space Shuttle. While the shuttles are still in museum placement maneuvers in September 2012, the Commercial Crew has gathered 63 companies as of May 2012. NASA is going private through ventures with private corporations. These ventures are taking America back to the moon, to Mars, and to the Asteroid Belt beyond Mars, with plans already underway to travel to the moons of Jupiter.

The photograph below is of an ongoing study location at McMurdo Station in the Antarctic. Its isolation is much like one might experience on the moon, on Mars, or on prolonged space flight. Doctors are available only by Internet and television monitor, for instance. Studies similar this one, but no in so isolated a spot, were conducted in the 1950s before the first US Astronauts ever flew above the Earth.

In preparation for moon and Mars exploration, NASA's Human Health and Safety studies in Antarctica look at human problems of isolation, uses of tele-medicine, extreme temperatures, high winds and debris, and atypical seasons of light and darkness, among others.

A number of private companies are competing to offer the US Space Program, public and private, living modules for other plants and the moon.

At the same time, Google LunarX Prize projects are set to place Lunar Landers on the moon before the 2015 deadline, as early as the beginning of 2013.

Members Of NASA Commerical Crew and Partners That Have Presented Proposals

Not all of the new jobs related to aerospace and aviation are in the old strongholds of Texas, Alabama, and the US Space Coast of Florida. Large clusters of jobs are opening the Midwest, especially in Illinois, Michigan, and Ohio.

The largest number of jobs among the three states belongs to Ohio and the State Space Corridor that covers the Southwest Quadrant of Ohio from Cincinnati up through Dayton/Fairborn and on to Columbus. However, about 700 - 800 related jobs are available in the Greater Cleveland Area at any given time as well. The Northeastern Quadrant has been growing manufacturing jobs under Governors Strickland and Kasich in the 200s and 2010s. 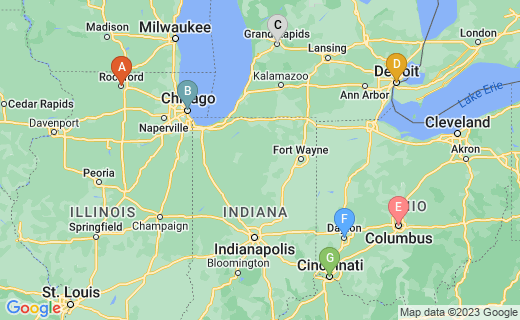 The highest demand jobs related to the Aerospace Industry in Illinois are centered in Rockford and Chicago, including the following positions:

Watch this state, because its Hamilton Sundstrand company already has contracts to maintain elements of the International Space Station to 2020. It will likely pursue new contracts with the ISS, other space stations in low Earth orbit, and habitats in deep space. With such developments will come additional service and products needs and additional jobs, likely involving several more companies new to the NASA Commercial Crew at that time.

The highest demand aerospace related jobs in Michigan include the following list: 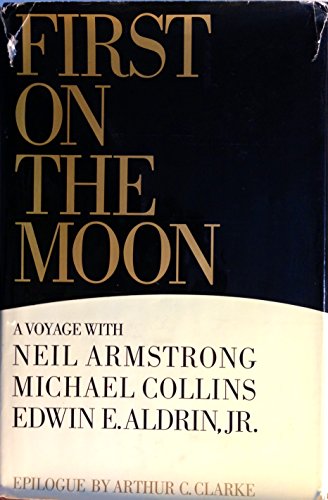 Much of the Ohio Space Corridor is contained in the area around Dayton that encompasses the history of flight in the USA and the world. This includes the Wright Brothers' airplane factory, flight test fields, and the Wright Patterson Air Force Base.

The base was responsible for much work done in the design, manufacture, and testing of US Space Shuttles, and as such, was disappointed in not receiving one of the retired shuttles for its National Air Force Museum. However, many Space Race Era displays and exhibits testify to the role that WPAFB and the Air Force has had in the history of aviation and aerospace endeavors.

In the 2010s, the Ohio Space Corridor though Cincinnati, Dayton and Columbus is becoming more densely filled with aviation and aerospace companies. General Electric divisions in particular are visibly active in all three states of Ohio, Michigan, and Illinois.