4x4-Drive through Argentina on the legendary Route 40

Argentina is a country that has so much to offer that everybody will find something that suits his interests. Today I would like to write something about 4 wheel drive because Argentina is one of the biggest countries in the world and one of the best ways to explore it is by car and no car is better to do so than a 4 wheel drive. Whether you want to explore one of the endless deserts or the high mountains of the Andes a 4x4 is the best choice to do so.


Self-Drive or Guided Tour
They only question you should ask yourself before you do an 4x4 trip is if you prefer driving yourself or if you rather chose a guided tour. Both kinds of Tours have their advantages and disadvantages. Self-driven Tours have the advantage that you can actually drive and explore the most amazing sides of Argentina yourself but will probably not have the in-depth knowledge about every little spot, monument of construction. Guided Tours on the other hand provide you with plenty of interesting information about almost everything that interests you historically or actually. Basically it is up to you what you prefer. Driving yourself gives you the total freedom to do whatever you want, while guided Tours can also show you places, that you would probably miss when you drive yourself and provide you with more information.

La Ruta 40
The most famous route in Argentina is the Route 40 or how it is called in Spanish “La Ruta 40”. The route 40 starts in “Cabo Virgenes” in Santa Cruz in the south and goes all the way up to “La Quiaca” in the “Jujuy” Province in the north. Basically you can drive the route both ways but most people prefer to go from South to North because then they are able to end their journey in the North and visit Buenos Aires one more time before they leave. The Route 40 is seen as one of the biggest four wheel drive adventures in the world and probably the most exciting Routes in Argentina. La Ruta 40 is more than 5.000km long and along you will find around 20 National Parks, The Andes which will accompany you to all time and you will cross some of the biggest Rivers in Southern America.


Other Routes
Besides the famous Route 40 there are plenty of other routes like The Inca Trail or the Patagonian Explorer. The Inca Trail starts in “Salta” in the North of Argentina and ends in Mendoza in the middle of Argentina. This route is around 1.000 km long and is basically a parallel Route to La Ruta 40 but a nice alternative for those who know the Route 40 already. The Patagonian Explorer on the other hand is located in the South of Argentina and starts in “Trelew”, which is on the East-Coast of Argentina and end in “El Calafate” in the Heart of Patagonia. This route is around 1.500km long and leads you directly through the breath taking country sides of Patagonia, which are maybe the most beautiful sides of Argentina. 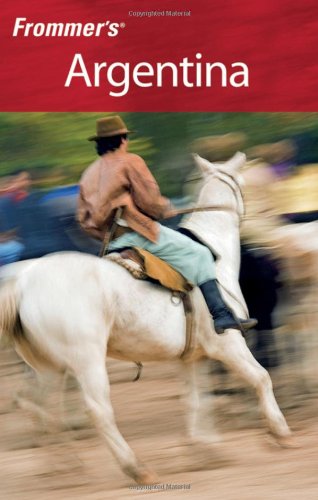 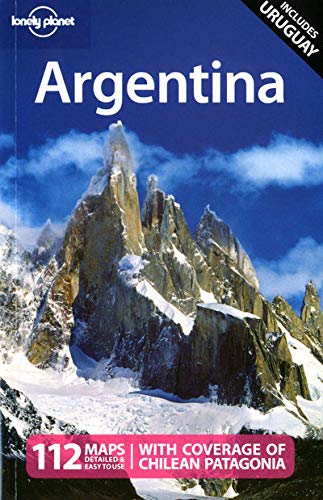