Why is Africa my destination?

Africa, became part of the beatings from my heart since I was 15 years old. I am now into the fifties and I have several reasons which in those forty years Africa has been adding intensity, love and interest in my life. I hope each one of us have our destination lead in loving others and materializing that love in helping as well.

Every place has needs, our own homes should be written on the first line of the list. The Bible has spoken to my heart with different scriptures, I hope that you will get your message also; Mark 16:15 says:

"And He said to them, "Go into all the world and preach the gospel to all creation."

First, I dedicate this Hub to my three dear African friends, Aw Dieng, Simon Alkali, and Kennedy Fraynes Waweru; which my admiration, friendship and love has gained more respect and enthusiasm for my Africa destination.

Second, I thank God for putting in my path a wonderful man named Greg Lee Boudonck. The kissed frog had to become a real blue prince...be a son of God, had to have a heart with the spiritual fruits (to be healthy to deal with me). And needed the understanding that my destination is Africa.

From Puerto Rico to Africa 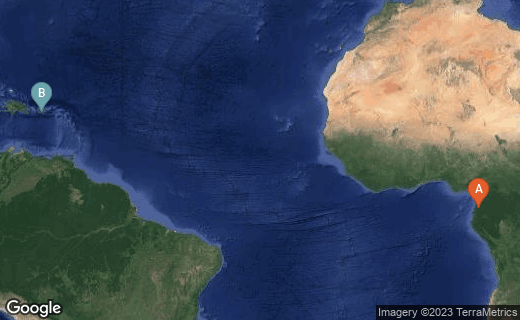 Global needs where you can help, even just praying

People will always provoke emotions in others. In my life there has been many. My parents of course are the main provokers as they led me through life. I appreciate and recognize their effort in parenthood achievements toward me. I became a teacher, a mother of three great creative children and learned what love is about because of their commitment to each other and to their family. From them I got the real example of Philippians 4:5 "Let your gentle spirit be known to all men. The Lord is near."

I will mention some of my provokers into my destination to Africa. As an introduction delight yourself with the video below which shows Africa's essence in different aspects. 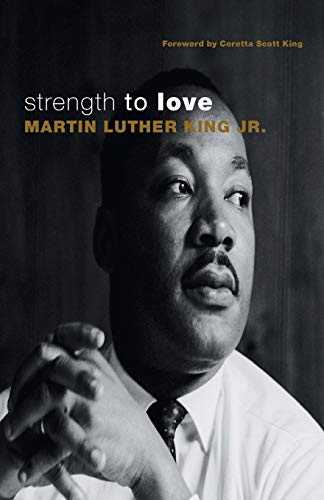 He preached what he practiced, for this he is the only non-president to have a national holiday in his name.He believed in what he was doing:

"The function of education is to teach one to think intensively and to think. Intelligence + character that is the goal of true education." 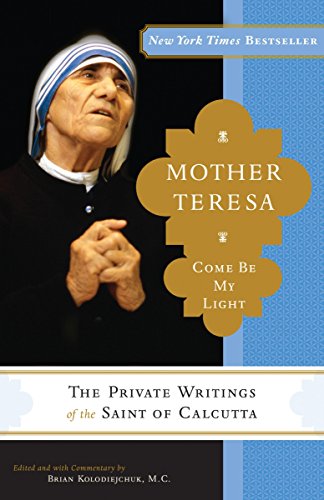 "Let us touch the dying, the poor, unwanted according to the graces we have received and let us not be ashamed or slow to do the humble work."

For her ministered to the: 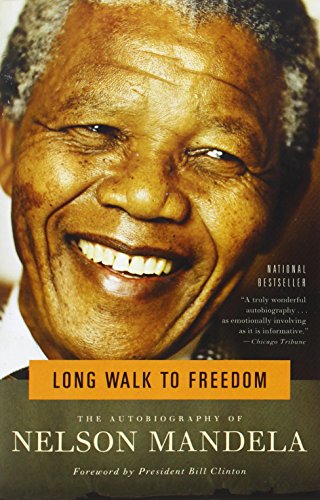 "There is no easy walk to freedom anywhere, and many of us will have to pass through the valley of the shadow of death again and again before we reach the mountain top of our desires."

What will be done?

I am preparing my life toward the day of leaving my lovely island. The island that gave me the African's blood. I am proud of my African roots!

What will I do in Africa? God's will should be fulfilled and I want to give what I have learned to do....teach how to read. So my dear African could read the Bible; God's word. There's so much to do...so much to give...Africa is waiting...

The below video should help you find out in what you could help.

I need Africa more than Africa needs me