Touring Paris by bike is one of the best ways to see the city. You can explore the city while having the freedom to stop to investigate more. Find out more about Paris bike tour logistics and precautions.

My husband and I took a bike tour with about twenty other people that started about 7pm. There were two guides who took us through the heart of the city. We saw most of the major monuments and landmarks.

Along the way we stopped for ice cream and sat overlooking the river eating it while listening as a saxophone player serenaded us with cool jazz. We parked our bikes for about an hour and took a ride on a boat down the Seine. At the end of the ride, we reclaimed our bikes and concluded the four hour tour back at the tour company’s office.

During the summer, it stays light outside until about 10 or 11pm. So our tour started off in daylight. It grew dusky as we ate our ice cream. And it turned dark as we were on the boat. It was quite a romantic way to watch the sun begin its rest for the night.

The Logistics of Biking in Paris

The whole city of Paris is only about six miles across, an easy distance to travel by bike if you are in fair health. Conveniently, most of the hot spots for sightseeing are located close to each other. It is not difficult to ride to Notre Dame, pass by the Louvre, flit over to the Arc de Triomphe, and then swing by the Eiffel Tower.

If you are visiting the city, there are many ways to arrange a tour by bike. 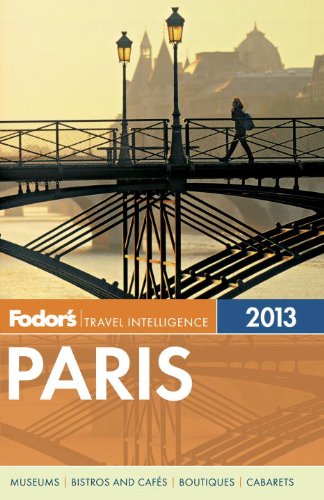 Sightsee without Hindrance with a Bike Tour of the City

Spinning down the streets with the wind whipping in my hair as I soaked in a new perspective of the city, I realized that I had never experienced Paris in a less inhibited way than when on a bicycle.

Riding on the Metro affords only brief glimpses of anything other than the darkened tunnels. In buses and cars, while all is visible, the glass acts as a barrier distancing the passengers from the feel of the city. Walking you see all but miss the exhilaration of flying along with building after ornate building floating past with a single breath.

Pedaling a bike down the street, though, the rhythm of Paris pulsing beneath the tires is almost palpable. The sounds swirl around and fill the ears in a way that would otherwise be muted by the whir of the motor. Heavenly smells waft from the bakeries and cafés and meet your nostrils as your bike rustles the air around them.

On a bicycle, all the senses are awakened to feel Paris and its timeless enchantment. As the blood begins flowing faster through the veins from the exercise of working the pedals, it is easy to imagine that some of the city’s magic is coursing through the veins as well. Seeing Paris by bike is like discovering the city for the very first time.

Video about Bike Tours of Paris

Precautions for Biking in Paris

Moving along through the traffic with freedom and ease, experiencing the best that Paris has to offer, you’ll be glad to be perched atop a bicycle spinning along the city streets…

What is your favorite part of Paris?

The Most Famous Landmark in Paris 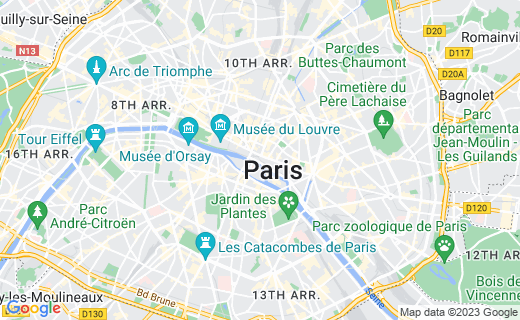