In the day of the Bloemencorso (literally "flower parade" in Dutch), an elderly local gentleman told me: "Around the 1950s, a flower trader of Eelde found a way to attract customers. That person arrange the wares into geometric shapes. Other traders picked up the gimmick and took it further. It just gets worse from there..." He added with a wink.

"It gets worse" indeed because it is difficult not to feel awed by the elaborate and beautiful works displayed in the parade. The event is in early September but preparations already begin nearly half a year before (and it's "serious business" as cheerfully explained to me by the gentleman). Each participating team has to design and put together a flower wagon which will go on the parade. There are rules about the sizes and materials for the wagons but the participants naturally do their best within those restrictions.

The Bloemencorso Eelde is very much a local event. It lasts only two days and most of the teams as well as visitors come from the eponymous town and surrounding areas in Northern Netherlands, although recently there have also been teams from overseas (this year, 2010, there are two teams from Hungary and Japan respectively). Nevertheless, that does not make it any less enjoyable. Taking a stroll in nice weather, admiring the elaborately arranged flower wagons, talking to friendly local people. There can hardly be a better way to spend the last days of summer. 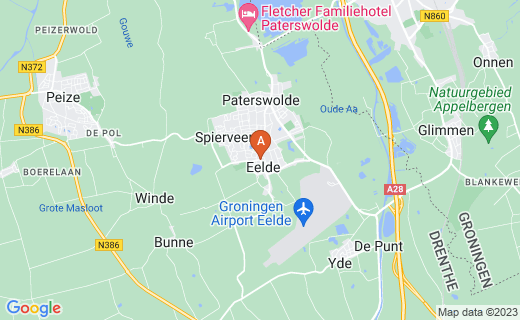 The procedure of the Bloemencorso is thus. Each of the two day features completely different teams. The morning is dedicated to the exhibition of the flower wagons and the actual parade takes place in the afternoon. Visitors can vote for their favourite wagons and determine the winner of the year.

Each wagon has a theme and consequently is not just an arrangement of flowers and fruits. It is closer to a small act because some members of the team will dress up according to their topic and accompany their handiworks. So the fun is double.