Ecuador - What You May Not Know

Most people in school have failed geography and are not aware that the Galapagos islands are actually part of Ecuador. It is the smallest country in South America, and if you would like to locate it on the map it is just a little bit south west of Columbia. Here are some other not so well know facts about Ecuador you may just find interesting.

The Currency Is The U.S. Dollar

The national currency in Ecuador is actually the US dollar. So if you plan to travel here anytime soon you can cross of money exchange on your list since you will not have to. If fact Ecuador does produce some of its own currency to use it is officially only the US dollar that is used and all the bills are imported from the US. Be sure to bring as many small bills as you can since larger denominations are not usually able to be broken except at banks. 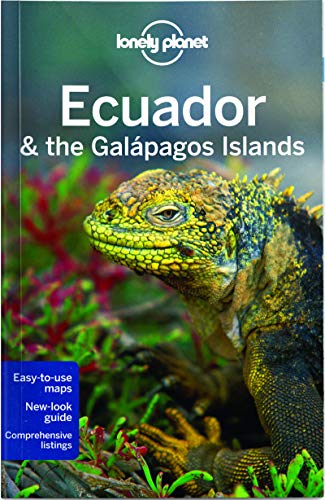 Ecuador has long thought to be one of the hottest countries, so most people will avoid it just because there is the notion its unbearable. But in reality it only really gets hot in the Amazon basin. The capitol of Ecuador Quito sits roughly 9000 feet and it is usually a mild spring time temperate zone most of the year. Once in a while it will reach the higher end of the mercury but the daily temperature in Ecuador is usually around the mid to upper 60s. Night’s are of course cooler but never below freezing. Upon my travels through most of the town it is very similar town to town.

There is one exception but it is because of the proximity of height in Ecuador the city of Guayaguil. Guayaguilis is the largest city in Ecuador and its average temperature is in the higher numbers around 80s most of the year. With lows temps ranging in the 60s- 70s range most of the time. Rarely have I ever seen it ever hit 100. But with the encroachment of concrete that seems to hold heat well. The temperature will surely rise on some occasions.

All the weather near the sea is by most standards moderate a cool Pacific Ocean flow that runs along this part of South American coast. In another city, Manta for example it has never hit 100 degrees and is usually in the mid to upper 70s and 80s. You will even need to put a sweater on at night or on some early morning to keep comfortable in some of the great resort towns along the beach

There is one interesting hardly known fact that I came across about Ecuador. That fact is that the peak of mount Chimborazo in Ecuador is the furthest point away from the center of the earth. If you were to stand on top of it you could not get any closer to the sun or space anywhere else on earth. Which is quite amazing feat considering most people would say mount Everest is the tallest. But then it depends on how you measure it because of the bulge at the center of the planet this is possible.

The mountain Chimborazo is about 21,000 feet high and mostly covered in glaciers. There are several other mountains in the country that exceed 17000 feet. The most famous of these giant mountains is Cotopaxi. Because, of the fact that mount Cotopaxi has the most perfect volcanic cone shape. It shows up in publications, advertisements, and post cards regularly. It maxs out at around 20000 feet high and has a wonderful scenic hike up to a small location along side of it from the Las Cajas national Park. So if you like hiking or climbing this might be the mountain challenge you been looking for.

Other Little Known Facts About Ecuador

Most people who know that the US dollar is Ecuador’s currency kind of over look this little country out of the way. Because they assume since its US currency that it is more expensive then a lot of the other countries that surround it. This is falsely exaggerated and in fact this is one of the least inexpensive countries to visit. You can buy a wonderful meal in most towns for under a few dollars most hotels in towns are around 20 dollars a night to stay. But, if you speak Spanish and know how to negotiate and are ready to walk away most places will give it for you cheaper. The little creature comforts you get here compared to the states you would be paying n a lot of money for a lot of the similar treatment and services.

Traveling in Ecuador is relatively safe as well, no more dangerous than visiting some of the danger spots in your own city. It is a stable democracy yet some people assume that since it is near Columbia it is all about drug runners. Well I’m sure Ecuador has its own issues with drugs it is hardly even close to the same as Columbia. So I invite you to come and see what other wonders await you in this wonderful country. 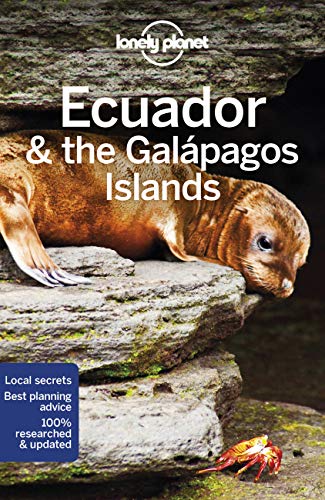