The City of Hudson, Ohio is situated about 30 miles southeast of the heart of Cleveland, in one of the suburban belts of communities banding all the way to Akron. Regularly voted by residents and visitors alike one of northeastern Ohio’s most attractive and livable suburbs, the city is home to both well-restored traditional Colonial farmhouse architecture and the Western Reserve stylings of the mixed-use development of First & Main.

Hudson has traditionally been a popular exurban community for the affluent of Cleveland and Akron. Its town square, historic Main Street shopping district, two-lane tree-lined streets, and high quality school system make it a strong draw for gentrifying residents. The city was the original home of Cleveland’s Case Western Reserve University and is still home to Western Reserve Academy. One drawback of Hudson’s strong appeal to homeowners is its tendency to be perceived as primarily a bedroom community (another is its fairly frequent congestion). 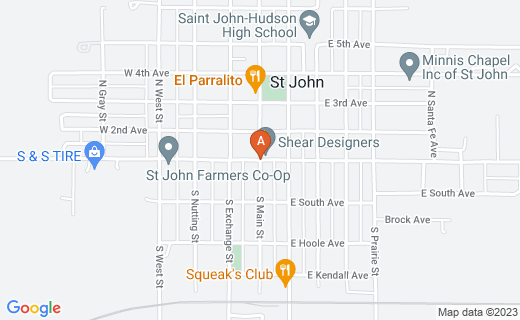 Shop, Drink, Dine and Be Both Entertained and Enlightened

The opening of First & Main in 2004 was an attempt to solidify and enhance Hudson’s traditional commercial core — originally not much more than several shop-lined blocks — and to offer greater, more upscale opportunities to its residents. The development encompasses eight smallish city blocks along the western flank of Hudson’s Main Street, State Route 91. Its entire frontage along Main Street consists of the restored and maintained retail edifices of years past, facing the city's Central Park. As one moves westward to First Street and then to Library Street, the development unfolds to include the new structures designed in a small town Western Reserve vernacular — brick and lapboard exteriors, painted wood trims, a scattering of sloped shingled roofs, multipane windows and doors, and a sprinkling of late Colonial embellishments and detailing.

You can find more information at the website of First & Main: www.firstandmainhudson.com.