These 6 birds have made the selection to the Big 6 Birds for exactly the reason as stated: they are large birds and of the largest of their species. They are, in no particular order:

The Kori Bustard is the largest flying bird in Africa and the male of the species is more often than not twice the size of the female. They prefer to dwell and feed on the ground but can of course also take off.

The martial eagle is the largest of its kind in Africa. Have a look at these impressive measurements:

The martial eagle is an apex predator meaning that it is at the top of the food chain. It feeds on:

The lapped-faced vulture is a solitary creature and also goes by the name Nubian vulture. This is a huge specimen of vulture with probably the largest and longest wings compared to others of its kind.

Pel's Fishing owl is one of the largest owls in the world and like the others of its species it is a nocturnal bird. It weighs about 4-5 lb. and has a length of 20-25 in; the males and females are similar in size and coloring.

The bird is a wader and once again it is one of the largest of its kind with the male heavier than the female. It also has exceptionally tall legs.

This large bird is between 35 and 50 in long and the males are heavier than the females. 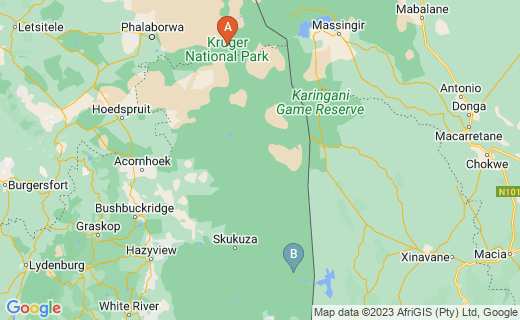 Secretary bird, the bird with its ass in the air...

What do you prefer?