I sometimes take it for granted that everyone knows the things about Texas that I do.

I am a native Texan and I have grown up all my life learning and hearing about all the things that make Texans proud. We spend entire school years teaching Texas history to our children. As much time is devoted to Texas history as there is to World History.

If you've never been to Texas, then I personally invite you to visit. There is something for everyone. Of course, you may have to drive a bit to see it all. We only have 70,000 miles of Texas highways. Bring your gas card and make sure your car air conditioner works well.

In the links below you'll find a link to my top 10 list of fun things to see in Texas.

Y'all come see us, ya hear? 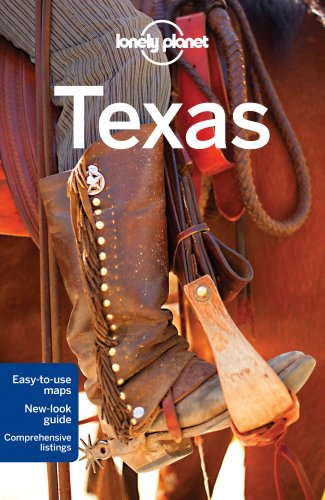 The Crash at Crush-Train Wreck of 1896