Gananoque, on the St.Lawrence, across from New York, testifies to a different axis. Long before the Thousand Islands Bridge was a figment of engineers' imaginations, the Gananoque district was a sort of crossing funnel for United Empire Loyalists fleeing late unpleasantness beyond the southern bank. The original settlement of Gananoque was founded in 1789 by Joel Stone, whose armed disagreement with American patriots proved somewhat pivotal to the settlement's geography. To some extent also a flow of inward investment well into the 20th century was also channelled through the Gananoque funnel.

For large numbers of Canadians, and for myself living in Ontario, Gananoque represents in the first instance the junction between Highway 401 (yes, the MacDonald-Cartier Freeway) and Highway 137, which, at Wellesley Island, NY, becomes the (dare I say legendary?) Interstate 81. Again, the focus of the compass isn't quite what Sir John may have had in mind.

It does work the other way, too. At the first exit south on the I-81, often frequented by - yes - Americans going to Canada or Canadians arriving in the US, is New York's DeWolf Point State Park, overlooking the tranquil Lake of the Isles. Even the place name associated with Dewolf Point State Park is expressive: Fineview. Indeed. And dare one say also that a significant part of its focus is north-south...?

How to get there: Gananoque is served by road by the Canadian 401 freeway, and, from the US, by the Interstate 81. By rail, Gananoque is served by VIA Rail from Kingston and Toronto from the west and from Montreal to the east, and from Ottawa via Brockville. By air, Kingston/Norman Rogers Airport, at nearby Kingston, Ontario, is served by Air Canada, offering scheduled flights to Toronto Pearson Airport and by charter airline Brock Air Services. Car rental is available from Kingston/Norman Rogers Airport. Please check with the airline or your travel agent for up to date information. 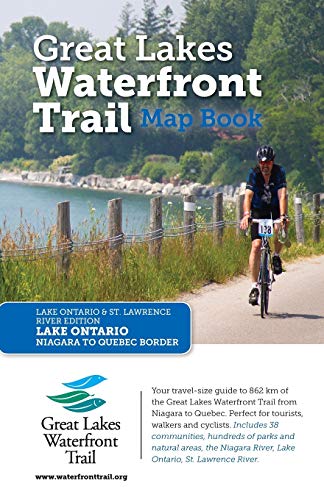