Best Things to Do in Buenos Aires

This top ten is a guide for those of us with time and interest to know a place, Buenos Aires, on our own. The tourist attractions here are all major city sights. Almost all of them are included in some of the city tours, that travel agencies offer you. However, here you will find a way to do them without time constraints, pressures, and most important of all: for free. 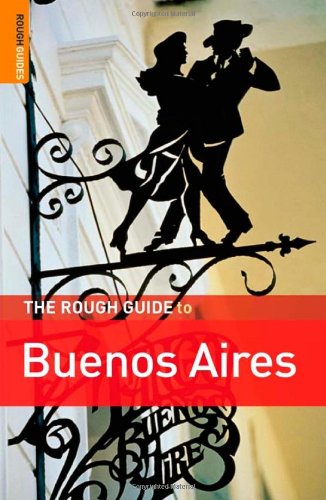 A Little of History and Background.

Pedro de Mendoza founded Buenos Aires in 1536, but thanks to the Indians and the constant food shortage, the city was abandoned five years later. Fortunately (well, not for the Indians), that was not the end of the story. Buenos Aires was founded again in 1580 by the captain Juan de Garay, who parcelled the land between his sixty four men and women, the first humble residents of the city. At first, the development of Buenos Aires was slow. But, since the second part of the nineteenth century it became explosive reaching today a population of twelve millions.

So, Here is the List of Best of Buenos Aires

There are plenty of free activities going on in Buenos Aires every day besides those mentioned abode. But because of the multiplicity of proposals and the ephemeral nature of most of them, Tourists have to be alert not to miss them. Good sources of information are papers: Clarín, La Nación, or if you can not read Spanish, Buenos Aires Herald. They have a segment in the entertainment section dedicated to the free spectacles of the next few days. Other good resource is the Centro Cultural San Martín they distribute a guide with cultural activities around the city, some of them free.

To know more about Argentina Visit

If you love to write, consider joining Hubpages for free. includes the posiblility of earning money! Click here to join!