Visiting Colonia, Uruguay: where the flow converges and reverberates

Historic town with waves of influence from Spain and Portugal, Argentina and Brazil

In the late 15th century, not long after Columbus's discovery of the Americas, Spain and Portugal, which for the next few centuries would be the principal colonial powers in much of South America, made a treaty called the Treaty of Tordesillas. This treaty delineated their spheres of influence. Although the line on the map subsequently moved much further west than originally planned, the ebb and flow of infuences between the two colonial powers thus continued.

Colonia del Sacramento is on the eastern shore of the River Plate (Spanish: Río de la Plata ), near the confluence of this river with the Uruguay River (Spanish: Río Uruguay ). It was founded by the Portuguese in 1680. However, it changed hands many times over the course of the next century and a half. The Uruguayan independence leader José Gervasio Artigas took possession of it for a few years in the early 19th century, but it subsequently reverted to Portugal and, later, to Brazil, after Brazilian independence. Colonia definitively took on its Uruguayan ownership from 1828.

Thus, Colonia — the town and the department of that name — arguably embody a toposemantic continuum of some of the essential geographical and psychological elements which have played an important rôle in Uruguayan history and in the forging of Uruguayan identity, with the ebb and flow of influences.

Remembering, forgetting, and directions for the future

Jorge Luis Borges , who wrote considerably about Argentinian and Uruguayan history, commented on the nature of remembering and forgetting the past and suggested that history is what one chooses to remember and chooses to forget.

Certainly, at Colonia del Sacramento,the surviving architecture testifies to the Spanish and Portuguese past. One of its old churches, the Matriz church, dates from 1695. A Portuguese Museum dates from the 18th century. The old city gate, with its drawbridge, is a much photographed landmark.

It is thus possible to stroll for hours around this historic town, and receive a deep sense of historical continuity. Of all the places I have visited in Uruguay, I think that Colonia del Sacramento would count among those most vividly linked with the past, with its varied waves of influences and trends.

One can also understand why Uruguay's Montevideo has become the headquarters of the South American trade association, Mercosur , in that the country is situated geographically — and maybe psychologically, even — between two giant neighbours, Argentina and Brazil.

It is thus impossible to forget the past at Colonia. Precisely whose past, is also a nuanced question.

Montevideo (distance: 177 kilometres) has historic attractions are too numerous to mention here, but these include the Cerro , Plaza Independencia and the Legislative Palace.

How to get there: LanChile flies to Montevideo , Uruguay from North American destinations including New York and Toronto . Car rental is available at Montevideo Carrasco International airport. There are also direct sea and air links from Colonia with Buenos Aires, Argentina. Please check with the airline or your travel agent for up to date information. 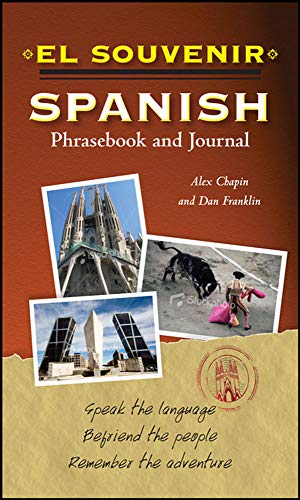