If you have an interest in Bengali culture and in the Bangladeshi community, come to East York's 'Little Bangladesh' .

If you see many green and red flags in East York, the chances are that you have arrived.

Danforth Avenue between its intersections with Main and Victoria Park contains a particular concentration of Bengali-owned businesses. In Bangladesh itself many people are employed in the garment industry and this is also reflected in the sizable proportion of businesses selling clothes on East York's Danforth Avenue. Bangladeshi-Canadian Community Services has a base on Danforth Avenue. Bengali cuisine is served at various restaurants along the Danforth.

As well as the distinctive national flag, it is not unusual for Bengali-owned businesses along the Danforth to display etchings of what I recognized as Bangladesh's national monument in Dhaka.

The Bengali language and Tagore

Bangladesh alone has a population exceeding 150 million people and neighbouring India also has a huge Bengali-speaking community. It is reckoned that well over 15,000 Bengali-speaking people live in Ontario, many of them in Toronto. Bengali is the 7th largest language group in the world in terms of speakers: if considered carefully, this is a profoundly moving statistic .

The Bengali language may be studied at the University of Toronto. It has produced writers such as Rabindranath Tagore, who in 1913 won the Nobel Prize for Literature, the centenary of which event will be remembered in 2013. In 'Little Bangladesh' the Anyamela Bookstore supplies works of Tagore, plus hundreds of other Bengali titles.Tagore wrote the words of both the Indian and Bangladeshi national anthems.

These are the opening lines of the latter anthem:

'My Bengal of Gold,

For ever your skies,

Your air set my heart in tune,

How to get there: To get to 'Little Bangladesh' from the centre of Toronto, TTC streetcar 506 to Main Street; Lakeshore East GO Train to Danforth; Subway, Bloor-Danforth line east to Main Street. For travel between Toronto Pearson Airport and Dhaka, Bangladesh, Jet Airways flies to Dhaka via London Heathrow and Mumbai or Delhi. Please check with the airline or your travel agent for up to date information. 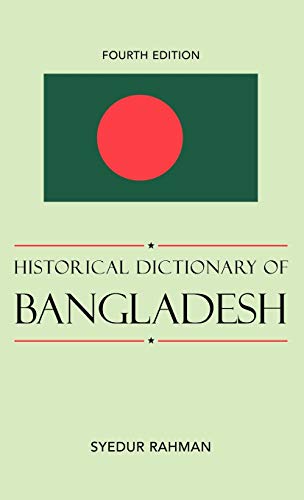