The National Theater - A Step Back In Time

Seating Might Be A Tight Squeeze at the National Theater

Visit the same theater that President Roosevelt came to. Known throughout time as the "Theater of Presidents," because of the number of presidents who have frequented the theater, time has not changed nor updated this small theater. People used to be shorter so taller visitors should expect legroom to be tight. The carpet is of the older style, with intricate patterns. The seats are the old-fashioned wooden seats that we don't remember because modern theaters aren't made that way anymore. Visitors, who arrive before opening night for each performance run, might be surprised by the spook of a former actor. It is said his apparition appears on the eves of the opening nights. Many a visitor has sworn to have witnessed a ghost roaming during those nights!

Paid Performances Run $100 or More A Night. How About a Free Performance at the National Theater Instead?

The free program for children at the National Theater is held every Saturday. Shows begin at 9:30am and 11:00am each Saturday as scheduled. Line up prior to the show start times, as tickets are distributed on a first-come, first served basis. Visitors who are interested in attending shows may not request tickets for anyone not present. Therefore, all persons who plan to attend the show must be present in line to receive a ticket for their seats.

Monday Nights at the National Theater

Free shows are available for adults on Monday evenings at the National Theater. These are classic film screenings from Old Hollywood. To take advantage of viewing these free films, prepare to attain tickets prior to show time, which is 6:30pm, by waiting in line for a first come, first seated distribution. The issuance of tickets begin 30 minutes before show time.

Disney Productions At The National Theater

Be A Free Guest at the National Theater in DC

Did You Find This Article "Visiting Washington DC: Free Programs At The National Theater" Helpful? 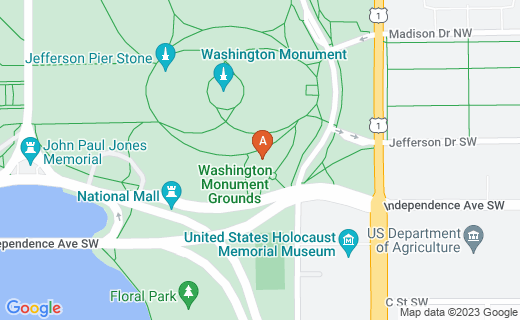