When It Comes To Washington Monuments & Museums, Have A Plan

There are a fair amount of museums and monuments at the United States Capitol - Washington, D.C. The good news is that many of them are free. The bad news is that there is no way to see all of them - even if you do make a plan of attack when you visit the area. I am planning a trip to visit there now. I will be going just as the snows have melted but before the summer heat begins to smother tourists with sweltering heat: late April through early May.

Below is a directory I compiled from various sources to give a comprehensive list of attractions. Most are links to points of interest in the nation's capitol.

The Best Museums in Washington, D.C. To Visit

There are an extraordinary amount of museums in the District of Columbia. I mean, even if you had two weeks, you wouldn't be able to visit them all. So peruse this list and narrow down the ones that matter to you:

Marian Koshland Science Museum - Part of the National Academy of Sciences, the exhibits include emerging diseases, properties of the universe, etc.

Madame Tussauds Wax Museum - Located in most major cities, these are wax replicas of celebrities and other famous personalities.

National Museum of Health and Medicine - Located on the campus of Walter Reed Army Medical Center. You will need identification for admission.

National Geographic Museum - Situated on the ground floor of its headquarters building, view photos and items from around the world.

National Building Museum - A museum about building buildings, including a Lego version of the Empire State Building to testing your own creations.

National Museum of Women the Arts - Achievements of women in the art world are highlighted.

U.S. Holocaust Memorial Museum in Washington, DC - The name says it all.

The National Archives - Washington, DC - Here find the Bill of Rights, the Constitution of the United States, and the Declaration of Independence and more original documents.

The National Museum of Crime & Punishment in Washington, DC - Devoted to the crime-fighting history through the centuries, including the evolution of crime-solving techniques.

The Library of Congress in Washington, DC

The Library of Congress is the largest library in the world and has a wealth of American published history.

The Newseum in Washington, DC - An interactive museum that covers the role of media and photography over the last 500 years.

Did I Mention The Spy Museum In Washington, D.C.? 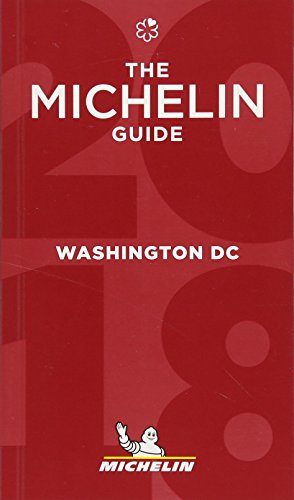 The Smithsonian Museum, In Washington DC

The Smithsonian is in a league of it's own. It has 19 museums and a zoo - all at our nation's capitol! Did I mention all the Smithsonian museums are free? Their zoo is, too! Here is their list of links: 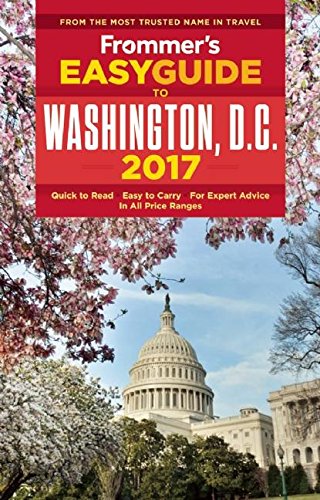 The Monuments in Washington D.C.

If you've had your fill of museums, you can move on to the monuments... Don't forget your camera! Here's a list of the top five sites for the history buffs:

I should add, it would not be an overstatement to say that there are about 50 or so more minor or less famous historical sites in the area, all of which (as in the famous five listed in this short list) are run by NPS. See more information at this Washington D.C. link from the National Park Service. Last, but not least, if it's the White House you would like to visit, plan ahead by reading my article: Visiting and Touring The White House.

Unless you are staying a month and extremely dedicated, you will only be able to see a handful of the items available to be seen. Be sure to match up your needs with what the venues offer and have fun! 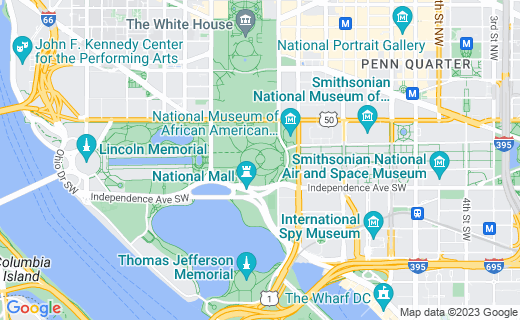 Click on one of these links to learn more about visiting the DC area:

Did You Find This Article "Washington DC Museums and Monuments" Helpful?